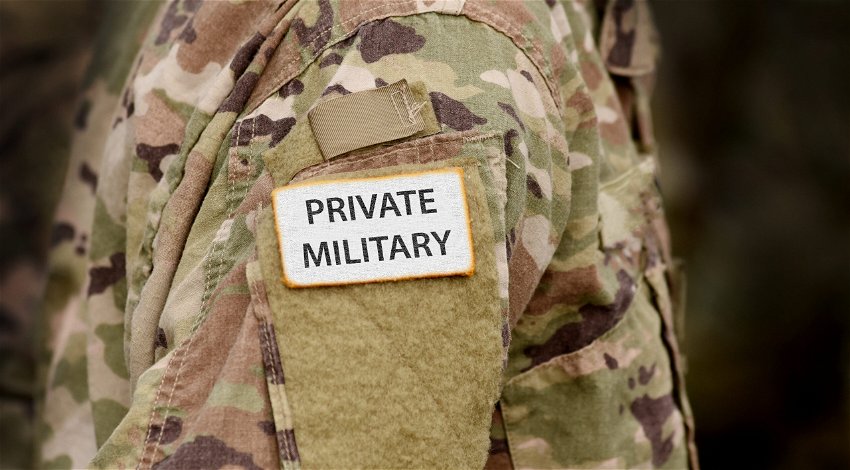 ACCORDING to Ukrainian intelligence, the Wagner Group – a network of mercenaries and a de facto private military of Russian President Vladimir Putin – has started recruiting prisoners from Chechen prisons.

On Thursday, January 5, intelligence from Ukraine claimed that Putin’s private military is recruiting Chechen prisoners to fight in Ukraine, most of whom were convicted for political activities.

“The recruitment of prisoners to the ranks of PMC “Wagner” is taking place in the colony-settlement №3 in Argun, as well as in the penal colony №2 in Chernokozovo,” the report read.

It added: “More than 50 prisoners have already been “mobilised” from both colonies, most of whom were convicted on fabricated cases.

“Employees of the colonies are already threatened with punishment for disclosing this information.”

On Tuesday, October 25, 2022, Ukraine claimed that some of the prisoners recruited from Russian prisons suffered from serious infectious diseases, in particular HIV and hepatitis C.

Prior to that, a former Russian prisoner, who said he had been recruited personally by Wagner Group founder Yevgeny Prigozhin, said all recruited prisoners were being used as “cannon fodder” to reconnoitre Ukrainian positions on the front line.

“Recruiting prisoners in Russian prisons, the head of the PMC “Wagner” promised them that they would be able to “wash away their sins” with the blood of Ukrainians and receive “clean” documents. But despite the promises, they are thrown to the front line as “cannon fodder,” the SBU said on Tuesday, October 18, 2022.