Sanctions on crypto trading: How to conduct honest business after the Suex case? – Maxim Kurbangaleev 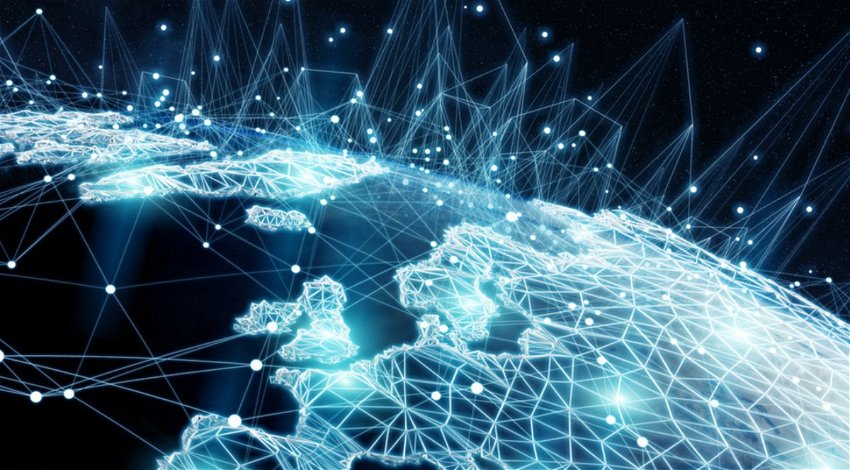 Sanctions as restrictive measures have been applied in various sectors of the economy over the past decade, says expert Maxim Kurbangaleev. State bodies use them as a tool of regulation and control to fight illegal fraudulent schemes, pyramids and cybercrime.

Recently, sanctions have been imposed on cryptocurrency companies that have come to the attention of regulators due to suspicions of money laundering. The first case was the inclusion of the SUEX crypto exchange on the sanctions list in September 2021. According to the analytical company Chainalysis, SUEX participated in laundering and cashing out illegally obtained income.

Later, other crypto exchanges and exchange platforms were added to this list, which led to the restriction of functions or even the blocking of a large number of users’ wallets.

Cryptocurrency is a kind of digital non-fiat currency. That is, a digital asset that is issued and controlled not by the state, but by private associations (in the case of cryptocurrency, by users themselves).

Maxim Kurbangaleev explains: “When running a business, it is important to comply with the legislation not only of the jurisdiction where the company is registered, but also of those where the activity is conducted. When one country has clearly defined rules, and the second one does not, it is quite difficult to guess how the second country will regulate crypto exchange. Therefore, ordinary users are the first to suffer. If it turns out that a crypto exchange or an exchange platform violates the legislation of their country, the funds in the wallet can be blocked or marked with a special label. At the same time, it is enough to have even one entry in the blockchain about the transfer of funds through a sanctioned company to get this mark. Unfortunately, users will not be able to do anything about it.”

“There were cases when people were framed in this way. After all, one small transfer is enough for the wallet to get a label. Because of this, many users began to divide their funds, accepting payments from verified legal sources to the main wallet, and from new partners or counterparties in which they are not yet very confident to the spare one. This separation makes sense, because it somehow reduces the risks of blocking the wallet and all funds on it,” Maxim Kurbangaleev says.

It is worth noting that the first tools for analysing and verifying cryptocurrencies have appeared relatively recently. They are mainly used by large crypto exchanges and financial organisations to track cash flows in the blockchain.

It may be difficult for an ordinary user to conduct such an analysis on their own because of the unavailability of programs and restrictions on the types of cryptocurrencies that can be checked through these programs.

The solution to the existing problems of the market, according to Maxim Kurbangaleev, can be legalization. The expert explains: “The legalisation of cryptocurrency activity means, first of all, that all participants will have a set of rules and requirements, following which they can be sure that there won’t be any problems with the regulator. Companies will be able to develop a clear AML internal control system, carrying out the necessary procedures for identifying customers and monitoring transactions, whereas now most companies have to apply additional measures from the banking sector, in fact acting at random. Users will also have clear instructions on how to verify their transactions and understand what to do if illegal funds get into the wallet.”

Maxim Kurbangaleev also believes that legalisation will lead to the “whitewashing” of the industry: “When some activity is not controlled by the state, regulators or other supervisory authority, a certain group of people may be tempted to transfer funds obtained illegally through this business. Actually, such cases attracted the attention of state bodies, they began to launch inspections and draw up sanction lists. Alas, due to the existing policy, the entire cryptocurrency may sooner or later become illegal, because crypto trading is still carried out around the world. The legalisation of the sphere will leave only “white” companies and honest users in the market, because illegal actions will entail too much risk.”

“Some experts believe that the legalization of cryptocurrency activities will only complicate operational processes, without bringing any benefit to the market. I think we can draw a parallel with the banking sector — all procedures in it are strictly regulated, and the legislations of most jurisdictions have approximately the same requirements. Thanks to this, banking is developing all over the world: money has moved online, new convenient payment and transfer methods are emerging, and the level of transaction security is increasing. Without the support of regulators and the state, this would hardly be possible. The cryptocurrency sphere is developing by leaps and bounds, and its legalization is becoming a new, absolutely logical step for further improvements. A number of countries have already adopted the necessary laws, but I think it is time for industry leaders and states to unite in order to develop common mutually beneficial rules of the game. Let’s see how the situation will develop further,” Maxim Kurbangaleev sums up.