Coronation Street and Love Actually actor passes away at 82 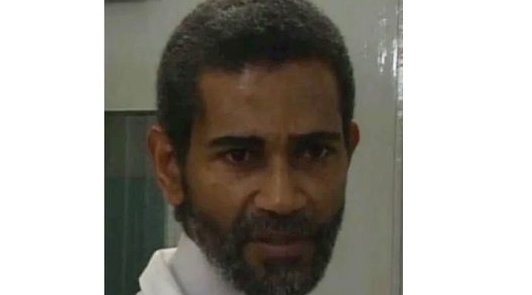 The news of Longmore´s death was announced by his daughter on Friday, January 6 saying that he had passed away peacefully on Wednesday.

She said: “I want to share the news that my father, Wyllie Longmore passed away yesterday evening.

“He had been living with cancer but passed away peacefully with my mum by his side.

“Those of you who know me will know that I am not prone to public announcements on social media, but I know the influence my dad goes way beyond our family; so I wanted to share this news with you all.

“Please feel free to share this news in your networks. I will post information in due course about the quiet funeral we have planned and the celebratory stuff event of his life and career, that will come later.

“Wyllie was a much-loved husband, father, grandfather, brother and uncle and will be very sadly missed.”

Longmore was best known for his role as Dr McKinnon in the long-running soap Coronation Street, but had also worked alongside Hugh Grant in Love Actually where he played the role of the prime minister´s associate. He had also enjoyed roles in The Bill, Between the Lines, Casualty, Merseybeat, Waking the Dead and Cold Feet.

Born in Jamaica, Longmore moved to the UK in 1961  quickly making a name for himself in theatrical circles before going on to secure roles on national TV. He worked in countless productions and starred in roles at London’s Young Vic, Manchester’s Royal Exchange theatre and Bolton’s Octagan theatre.

The Coronation Street and Love Actually actor will be fondly remembered by audiences and colleagues alike.