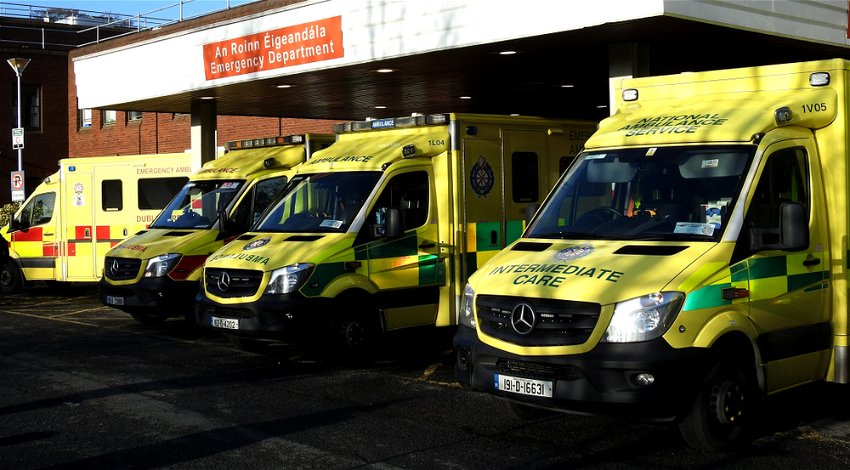 The Health Service Executive (HSE) in Ireland has told hospitals to begin working seven days a week with immediate effect in an effort to relieve pressure on emergency units.

A joint letter sent to hospitals by the HSE Chief Operations Officer Damien McCallion, and Chief Clinical Officer Dr Colm Henry told managers to implement a seven-day working week with immediate effect and at the latest within two weeks.

According to the Irish Times on Friday, January 6, the move is to ensure that patients are discharged from hospitals over the weekend at the same rate as they are during the week. The hope is that a build-up of patients in emergency units over weekends can be avoided.

It is believed that the seven-day working week will affect all staff including consultants and diagnostic services. Unprecedented overcrowding is said to be causing delays of up to 24 hours in emergency departments, with some 67,000 patients having had to wait a day for admission in 2022.

HSE Interim Chief Executive Officer Stephen Mulvany said on-site presence by senior clinical decision-makers is planned for the rest of this month, with support staff being asked to make themselves available for the same period.

He added that the seven-day working week was not sustainable given the structures in the health service, but said that it was crucial in the short term. Among the other measures taken is allowing non-emergency doctors to assess patients and reopening of care homes that had closed.

Last week is said to have been the busiest on record with the number of over 75s admitted at the highest levels ever seen.

Mulvany finished by saying: “We accept it’s not good enough, it’s not what we want.

“We ask patients to accept our apologies [and] seek to make them as comfortable as possible while they are waiting.”

With Hospitals being told to work seven days a week to relieve pressure, the HSE has called on the government to make a greater investment in capacity.