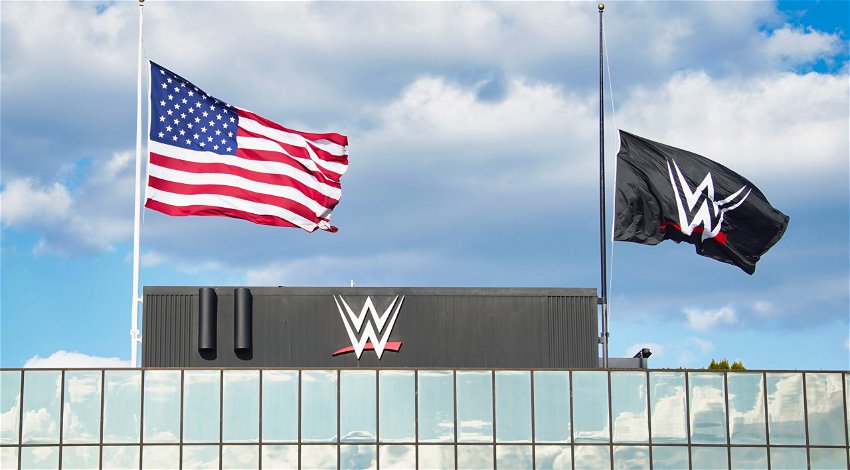 FORMER WWE CEO Vince McMahon has reportedly returned to WWE, according to reports on Friday, January 6, which has seen the departure of several figures from the pro-wrestling company.

Vince McMahon has reportedly returned to WWE’s board of directors after he put himself back on the board alongside Michelle Wilson and George Barrios in a move that saw the immediate departure of independent directors Alan Wexler, JoEllen Lyons Dillon, and Jeffrey Speed.

A filing with the United States Securities and Exchange Commission on January 5 revealed the intentions of the 77-year-old to be appointed Executive Chairman of the Board and pursue a sale of the company.

Late last year, McMahon was removed from his role as WWE CEO and Chairman of the pro-wrestling company and former WWE World Champion Triple H was promoted to the role of Chief Content Officer.

The reshuffle within the company was forced following the departure of Vince McMahon, who left following a string of sexual allegations against him.

On June 16, it was reported that the board of World Wrestling Entertainment (WWE) had launched an investigation into CEO Vince McMahon, who was accused of paying a ‘hush-money settlement’ to a departing employee he was having an affair with.

McMahon, who featured in some of the company’s biggest storylines and helped establish WrestleMania as a world-recognised event, remained the company’s majority shareholder.

The father of Stephanie and Shane McMahon also holds 81 per cent of the voting power within WWE.

The news of McMahon’s imminent return so not unanimously supported by the board.

The filing to the United States Securities and Exchange Commission included letters back and forth from McMahon and the board.

On December 20, 2022, Vince wrote to the board expressing his desire to come back as Executive Chairman.

The board responded to this on December 27 stating that the company was at risk from his previous conduct and alluded to a shareholder letter demanding that the board sue Vince for payment of investigation expenses relating to the sexual allegation/hush-money settlement scandal.

The board asked Vince to sign a letter saying he would not come back to WWE and that he would repay the company in exchange for the board agreeing that they would not sue him.

Vince replied on December 31: “…unless I have direct involvement and input as Executive Chairman from the outset, I will not be able to support or approve any media rights deals or strategic transaction…”

“…it is unfortunate that the Board would seek to use this conclusion to attempt to extract an agreement from me not to return to the Company. Any construct along these lines is entirely unacceptable, especially in light of the critical inflexion points now facing the Company.”

In the filing, McMahon made changes to WWE’s bylaws so that media rights deals and any company sales could not be made without his approval.

Deals for WWE’s top two shows Raw and Smackdown are due to expire in October 2024, which is one of the reasons McMahon wanted to return.

An official statement from McMahon regarding this read: “WWE is entering a critical juncture in its history with the upcoming media rights negotiations coinciding with increased industry-wide demand for quality content and live events and with more companies seeking to own the intellectual property on their platforms.”

“The only way for WWE to fully capitalise on this opportunity is for me to return as Executive Chairman and support the management team in the negotiations for our media rights and to combine that with a review of strategic alternatives. My return will allow WWE, as well as any transaction counterparties, to engage in these processes knowing they will have the support of the controlling shareholder.”