Novelist returns from the dead after committing suicide in 2020 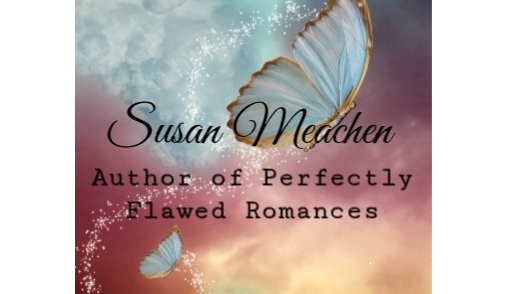 A novelist returns from the dead saying that she staged her suicide in 2020 but now wants to write again.

Susan Meachen who successfully self-published a range of novels had posted on Facebook in 2020, a long story saying how that she was being bullied by other novelists and that she had contemplated suicide.

That was followed a few weeks later by a post from her daughter who confirmed her mother had taken her own life, in the post referring to the harassment by other writers.

Her suicide was taken seriously and fans even raised money for her funeral. Donations were made for suicide prevention and her books were even published for free, with her Facebook page turned into a memorial.

But according to De Telegraaf on Friday, January 6, she suddenly reappeared this week saying that she wished to write again. Posting privately she said: “I’ve been thinking for a long time about how I would articulate this. There will be many questions and people will leave the group. I had almost committed suicide.

“My family went through a terrible time and they did what they thought was best for me. I’m in a good place in my life now and I want to start writing again. Let the fun begin.”

And the fun has begun with fans and writers expressing outrage at the deception. Questions have been asked what happened to the money raised and whether this was a ploy to sell her books, and how could she live with having accused fellow writers of driving her to suicide.

For Meachen, it may not be as simple as making a reappearance as there are questions to be answered and the possibility always exists that the police may come knocking at her door. But the life story of the novelist who returns from the dead after committing suicide may turn out to be her best book.