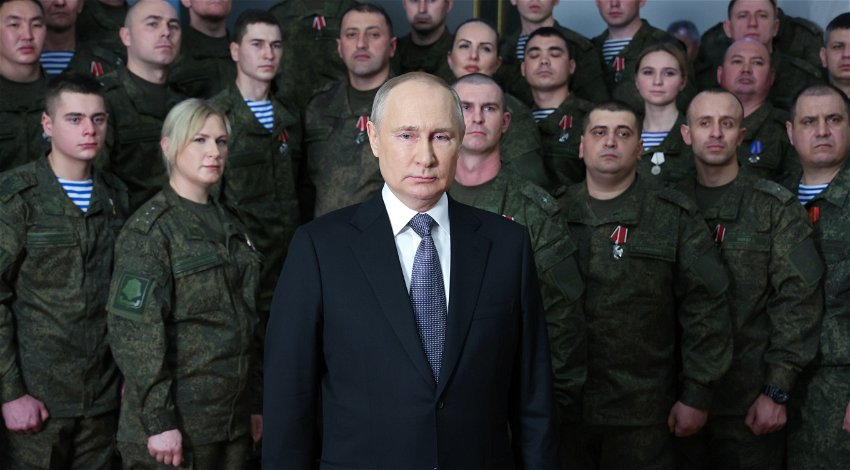 Officials in Turkey are hoping to talk Russia into extending the current ceasefire in Ukraine.

Ibrahim Kalin, the official representative of the President of Turkey, Recep Tayyip Erdogan, said today, Saturday, January 7, that Ankara is hoping to convince Russia to extend the Christmas ceasefire that Moscow declared in Ukraine.

He stressed that Turkey is ready to make every effort for the parties to start a dialogue on ending the conflict. Speaking with the A Haber television channel, Kalin said: “In our opinion, the ceasefire should not last 36 hours, but longer. A unified decision of the parties on this issue has not yet been made, which is an indicator of the impasse in which the parties to the conflict are”.

According to the official, Kyiv may also announce a ceasefire in the near future, which will become the basis for future negotiations. “It is possible that conditions will also be created for a second meeting of the negotiators”, Kalin explained.

He also noted that the idea of ​​a dialogue between the parties to the conflict should be supported by NATO and the United States.

On January 5, Russian President Vladimir Putin – at the request of Patriarch Kirill – instructed his troops to cease fire in Ukraine for Christmas, from 12:00 Moscow time on January 6 to midnight on January 7.

Kyiv rejected this proposal. Their Western allies – in particular Germany and the United States – did not support the idea either. Today, January 7, the Ministry of Defence reported that despite Ukrainian shelling, the Russian army continues to observe the ceasefire along the entire line of contact.

Also on January 5 – on the day when the head of Russia instructed to declare a ceasefire – Putin and Erdogan held a telephone conversation. During the call, the Turkish President stated that: ” calls for peace and dialogue must be supported by a unilateral cessation of hostilities and a fair settlement of differences”, as reported by kommersant.ru.