Despite further sanctions, 20 EU countries increased their imports from Russia in 2022 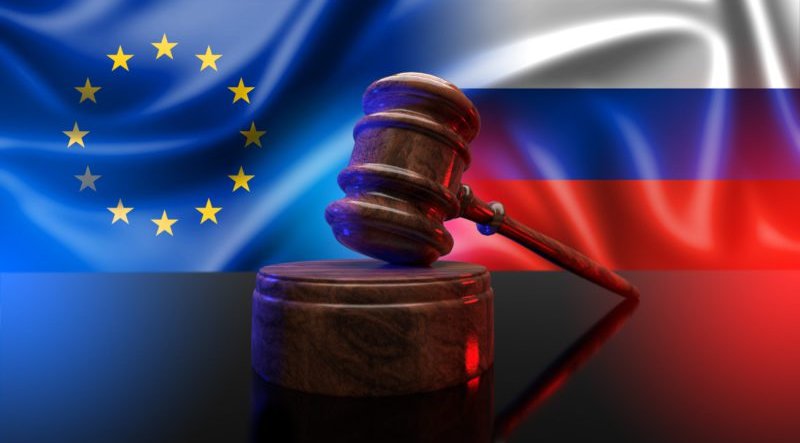 Image of EU and Russian flags with a gavel in the foreground. Credit: Tomasz Makowski / shutterstock.com

Data show that a total of 20 EU countries increased their imports from Russia in 2022 despite the sanctions placed on Moscow.

Recent data from Eurostat reveal that despite the nine packages of sanctions placed on Vladimir Putin’s Russia, only seven of the 27 EU Member States reduced their imports from Russian territory in 2022.

This was according to figures available between February and August of last year. They show these seven countries as Finland, Lithuania, Latvia, Denmark, Estonia, Sweden, and Ireland.

According to Bruegel, the volume, in general, of European imports from Russia, fell from more than 20 million tons in January 2022 to 13 registered in October. The value did the same, going from €22,000 million a month to 12,800 in October.

This shift is not seen so clearly though if it is broken down by Member States. One way or another, and although not at the level of the past, the EU continues to finance Putin’s machine.

The remaining 20 EU countries have increased imports to a greater or lesser extent. Spain increased its imports by 51 per cent, with a value of €4,700 million in the aforementioned period.

At the top of the scale though, Slovenia saw its imports rise by an astounding 346 per cent, Luxembourg by 262 per cent, and Austria by 139 per cent. Hungary’s inclusion on the list is hardly surprising as the government of Viktor Orban is considered Putin’s ‘Trojan horse’ in the EU. His nation has shown increased stubbornness in the measures placed on Moscow.

At the opposite end of the scale,  Sweden showed a 60 per cent drop and Denmark a 44 per cent drop in imports. They are the two countries leading this ‘disengagement’ from Moscow, showing that the Nordic countries are the ones working hard to stop Putin from financing his regime.

Despite Poland’s unconditional support for Ukraine, the country has increased its imports from Russia by 24 per cent. It is a similar figure to that of Germany’s 33 per cent or the Czech Republic with 31 per cent. France and Italy increased their imports by 84 per cent and 100 per cent respectively until August 2022.

Spain maintains a commercial relationship with Russia, based, among other things, on energy purchases. Until October, the purchase of liquefied natural gas (LNG) had increased by 23 per cent compared to the previous year.

In addition to fuels, foundry, iron and steel, inorganic chemical products, aluminium, and waste from the food industry for fertilizer are other Spanish imports from Russia, according to ICEX data for 2021, as reported by 20minutos.es.