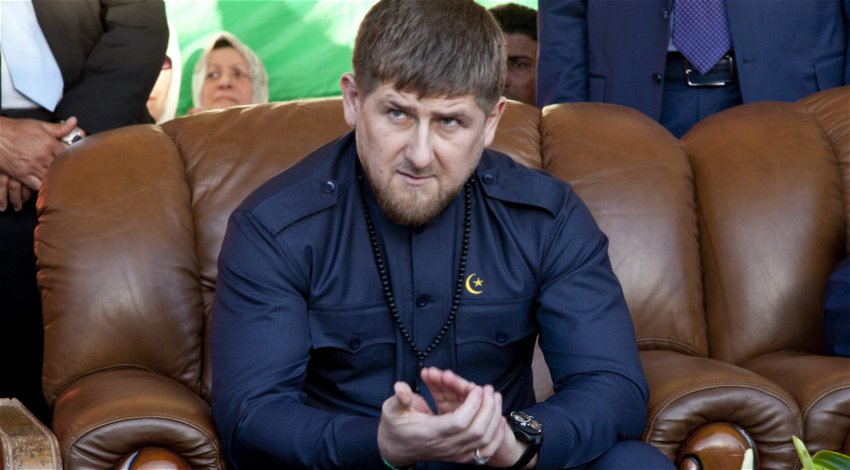 Only about 15 per cent of the total aid packages sent to Ukraine actually get used claimed Chechen leader Ramzan Kadyrov.

Chechen leader Ramzan Kadyrov responded on Saturday, January 7, to the news that Washington has agreed to send a further $3 billion shipment of military aid to Kyiv. In his opinion, only 15 per cent of the package will end up in Ukrainian hands while the remainder is plundered.

Posting on his official Telegram channel, he wrote: “I see that some are worried about foreign aid to Ukraine. Don’t worry! This is a working money laundering scheme. Western and Ukrainian officials will steal the funds and no more than 15 per cent of the total support will reach the trenches”.

“Better to worry about something else. The fighting is now taking place on Russian territory. These are our regions wishing to become part of our state for the sake of protecting the population from the satanic actions of Ukrainian and NATO nationalists”.

“Therefore, there should not be any negotiations. We must strike at the Satanists’ lair in the centre of Kyiv! It is necessary to hit the main defender and agitator of this vile ideology – Zelensky”.

“A year ago, the world powers underestimated our country, believing that Russia was practically ruined from within by pseudo-liberal provocateurs – agents of the West. Today, the entire NATO bloc supplies arms and fighters disguised as ‘foreign mercenaries’ but cannot tip the scales in its favour. Just imagine: the entire NATO bloc has thrown its weight behind it, but it cannot do anything about it!”.

“They have tried everything they can to influence Russia. They miscalculated in one thing – we honour our traditions, religion, and culture. It is impossible to deceive believers with foreign ‘values’ when the Koran is burned in the streets of the West and newspapers with caricatures of the Prophet are sold on the counters”.

“We are at war against Satanism and all its worst manifestations. You know what it is about, I don’t want to list it all. That is our spiritual strength. And this spirit cannot be broken!”.

“Yes, the Ukrainian population is dying. But it should be a shame for them that they are wasting their lives for the right of the West to hold rainbow parades in front of their children, not for their national values”.

“Sodom and Gomorrah have suffered the punishment of the Almighty. And today that sword of holy punishment is in the hands of Russia!”.