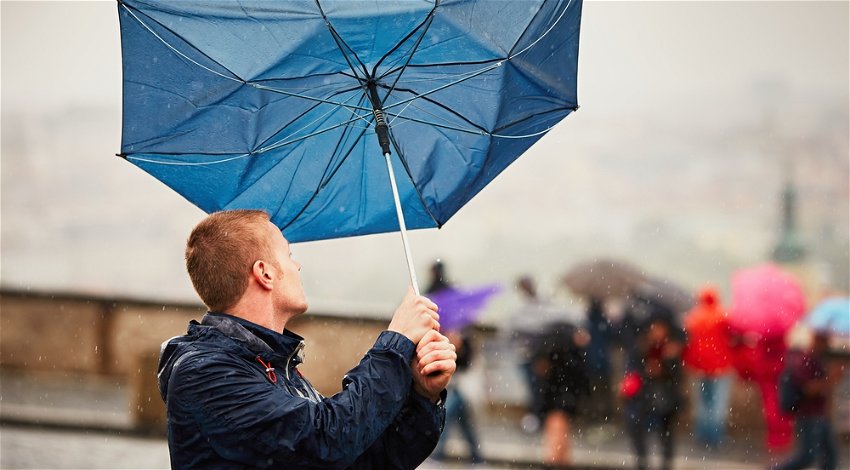 A yellow weather warning has been issued for strong winds in the Valencian Community.

AEMET, the State Meteorological Agency, has issued a yellow weather warning for the Valencian Community. Strong winds can be expected along with scattered showers.

Sunday is expected to begin with cloudy skies with rain developing in the northern half. This will most likely be weak and scattered in the southern half and should subside towards the end of the day.

During the middle part of the day, very strong gusts of wind could reach up to 80km/h in high and highly exposed areas. Temperatures will rise, with maximums that could exceed 20°C.

Very strong gusts of wind are expected again today, so it is not ruled out that AEMET could issue a yellow warning again. It will be a day of cloudy intervals, without ruling out some weak and isolated showers in points of the regional interior during the morning, with partly cloudy skies in the afternoon.

Minimum temperatures will drop in the northern half but could rise in the rest. Maximums will rise throughout the Community, possibly reaching as high as 24°C in some parts of the coast.

AEMET’s forecast indicates a stabilisation of the weather today, with slightly cloudy or clear skies. Minimums will remain unchanged in the north of Castellon, but a decrease will occur in the rest.

Maximum temperatures could rise in the interior of Castellon while remaining stable or with slight decreases in the rest. Values ​​as high as the previous day’s are not expected. A westerly wind is expected in the province of Valencia.

The rest of the week is not expected to see much change, with the sun shining and temperatures oscillating between a minimum of 10 degrees and a maximum of 10°C in the city of Valencia.