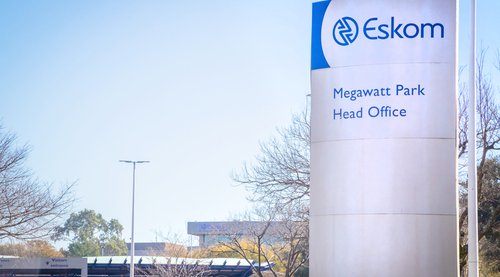 The police in South Africa are investigating the attempted murder of the head of the country´s beleaguered power utility Eskom.

Once the darling of Africa´s business enjoying a triple-A credit rating, Eskom has been in decline ever since the ANC came to power. Proposed plans to build new power stations to cope with expected demand were turned down and senior staff were replaced with affirmative action candidates.

That ultimately led to massive corruption, state capture and rolling blackouts. Successive CEOs have come and gone, most under a cloud.

That led to the appointment of André de Ruyter as CEO, who many believed would be able to get a grip on the company and rid it of corruption, organised crime and the sabotage of infrastructure.

But he resigned from his post in December after failing to achieve those ambitions and the increasing incidence of blackouts that have seen people without electricity for up to eight hours a day.

South African police confirmed on Monday, January 9 that an attempt on de Ruyter´s life is being investigated, after first being reported by the specialist energy publication EE Business Intelligence (EEBI) on Saturday.

It is reported that de Ruyter was given a cup of coffee laced with cyanide. EEBI reported that: “De Ruyter became weak, dizzy and confused, shaking uncontrollably and vomiting copiously. He subsequently collapsed, unable to walk.

“He was rushed to his doctor’s rooms by his security detail, where his condition was diagnosed as cyanide poisoning and treated accordingly.

Eskom have declined to comment the company´s head of security saying:  “Eskom cannot comment further on the poisoning incident involving the group chief executive, which occurred during December 2022, as the matter is subject to a police investigation.”

The attempted murder of the outgoing head of South Africa´s power utility is just another series of a long list of sagas that have seen the organisation fall from grace. Perhaps more worrying is the failure of the South African government to deal with the issue and to kick-start the economy by opening its energy market to private providers.