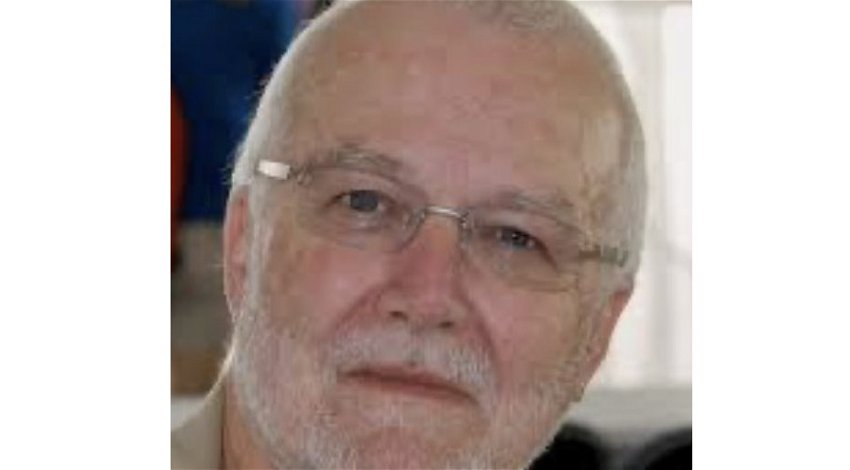 The award-winning fiction writer and Professor Emeritus at Princeton University, Russell Banks has died according to his editor Dan Halpern.

Banks, who was being treated for cancer, died on Saturday according to an article by the LA Times on Monday, January 9 that listed all his books that are a must-read.

Banks, who grew up in America´s northeast was renowned for his novels that were rooted in rural blue-collar communities, their dreams and aspirations.

He is said to have passed away peacefully according to Joyce Carol Oates, who said: “I loved Russell & loved his tremendous talent & magnanimous heart.

“Cloudsplitter,’ (was) his masterpiece, but all his work is exceptional.”´

Many of his other novels also achieved critical acclaim including Affliction (1989), Rule of the Bone (1995) and the Magic Kingdom (2022).

His breakthrough came with the 1985 novel Continental Drift, but his top work was Cloudsplitter. An ambitious 750-page narrative on John Brown and his improbable quest to rid the country of slavery.

A Pulitzer finalist in 1999 and 1985, he received the Anisfeld-Book Award for Cloudsplitter and membership in the American Academy of Arts and Letters.

Films were also made from two of his books, The Sweet Hereafter, directed by Atom Egoyan and starring Ian Holm, and Affliction, for which James Coburn won an Academy Award in the role of best supporting actor.

Fans and writers have taken to social media to express their admiration for banks and their sorrow at the loss of the award-winning fiction writer perhaps best summed up by John Dominion.

"The fact is the truth is a lot more interesting than anything I could make up & that's why I'm telling it in the first place." — Russell Banks, RULE OF THE BONE. A ferocious imagination; rest in power. pic.twitter.com/EcvjLv4cNV