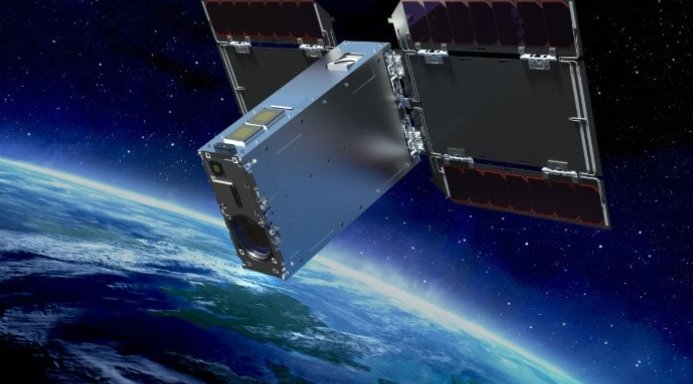 A new service being launched by Sony in conjunction with the University of Tokyo will allow you to take your own photos from space using satellites.

The Sony Star Service reported by El Confidencial on Monday, January 9 is the ultimate extension of mobile technology.

The pair have along with the Japanese Space Agency (JAXA) designed built and launched a satellite that anyone can access from a mobile phone or desktop computer. Equipped with a full-frame sensor and a Sony 28-135mm lens, users will be able to take photos of earth and space.

The quality of the images is said to be high but as it is a relatively small lens, what users won´t be able to do is zoom in and take close shots of the earth. So what you won´t get is a shot of your home, but what you will get it is the full astronaut experience for around five minutes.

Directly connected to a ground station, users will be able to control the satellite and its photographic stings.

Notes from Sony say:  “When the satellite passes over a terrestrial antenna a user will be able to operate it directly for about five to eight minutes while watching live footage from the on-board camera, allowing them to experience a real-time connection to space.”

Once the journey is complete, the user will receive the images they have taken and importantly they will be royalty-free. Sony has said that it will be bookable for full 90-minute orbits.

Currently, the only option is for people to access the NASA feed from the international space station, which allows you to choose which angle to view from but nothing more.

Sony has said the service will be simple to operate and that a simulation tool will allow people to practice taking photos. The company has also said that it wants to collaborate with photographers and artists to provide guidance to users.

The new Star service which allows you to take your own photos from space is a game changer for photographers interested in our universe as it is the use of technology.