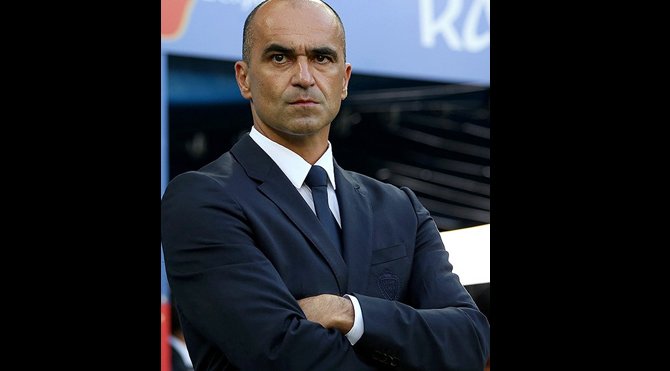 Roberto Martinez has been officially announced today, Monday, January 9, as the new coach of Portugal’s national men’s team. After being fired as manager of Belgium following the Qatar World Cup, Martinez landed himself a top job almost instantly, signing a deal through until 2026.

He replaces 68-year-old Fernando Santos, who was also relieved of his position after the World Cup campaign steering them to victory in the 2016 Euros. Martinez previously managed Wigan and Everton before spending six years as the boss of Belgium.

“Cristiano Ronaldo deserves respect after 19 years as part of the national team, we’re gonna speak about that together soon”, he says. pic.twitter.com/5ymzUS7YT8

Leaving behind a selection of players that was dubbed Belgium’s ‘golden era’, Martinez now inherits an abundance of Portuguese talent. The 49-year-old Spaniard now faces the monumental task of making a decision about the international future of Cristiano Ronaldo.

“I’m very happy to be here, I’m delighted to be able to represent one of the most talented teams in the world”, he said as he was unveiled at a press conference.

On the subject of Ronaldo, the new coach offered: “Football decisions have to be taken on the pitch. I’m not a coach that makes decisions in the boardroom. My starting point is to get in touch with all the players, the list of 26 from the World Cup, and Cristiano Ronaldo is on that list”.

“He’s been with the national team for 19 years and he deserves the respect of being able to sit down and talk. From there, the goal is to create in 10 weeks the best team for the qualification of the European championship”.

“Today is a day of satisfaction. Tomorrow we will start working, getting to know all of the players and Cristiano is one of them”, he concluded, as reported by The Sun.