UPDATE: The Suez Canal has been cleared and shipping is once again running freely 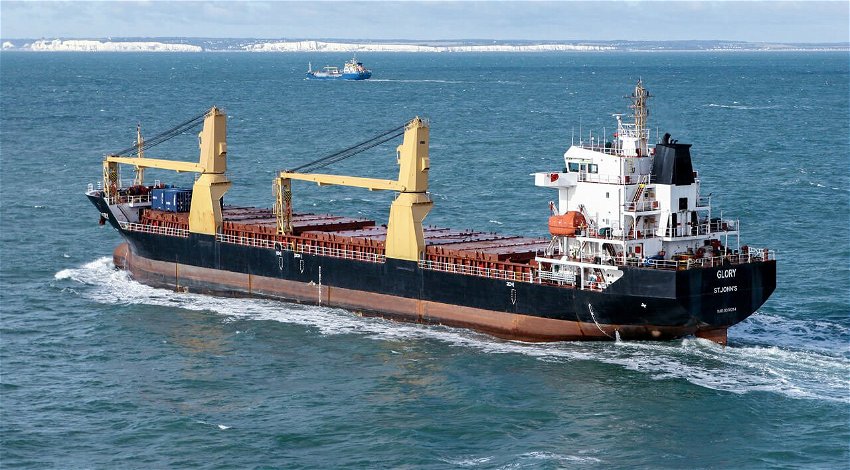 10:44 (January 9) – Shipping traffic in the Suez Canal has returned to normal after tugs manage to free the M/V Glory.

According to the news agency Reuters, the vessel broke down after suffering an undisclosed technical failure some 38 km into the canal.

The Suez Canal Authority sent four tugs to the scene and they were able to release the vessel, which is now being towed to a repair area.

According to the Leth Agency, the breakdown has not had a major impact on shipping in the area and only minor delays are expected.

09:09 (January 9) – The Suez Canal is once again blocked after a cargo ship ran aground this morning.

According to Leth Agencies on Monday, January 9 authorities are on the scene trying to re-float the vessel.

M/V GLORY grounded while joining Southbound convoy near to Alaqantarah.

The M/V Glory was apparently on its way from Ukraine with a cargo of grain destined for Africa when it ran aground. It is not known how the incident occurred with the Glory part of a convoy of ships.

By all accounts, the grounding is not as serious as that of the Ever-Given last year, which managed to fully block the canal affecting shipping for nearly a week.

The Suez Canal remains the main and safest thoroughfare for shipping between Europe and the East. If it is blocked and remains so for anything length of time it could once again affect supplies of components for manufacturers already reeling from higher costs and logistics issues.