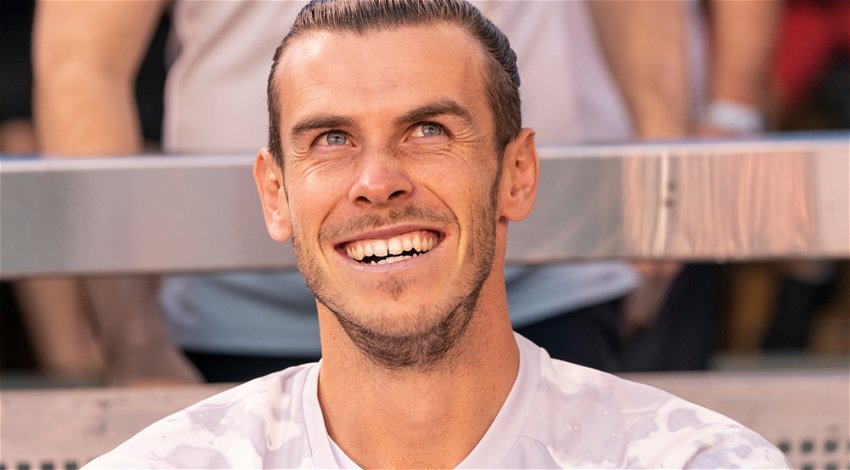 Wales football captain Gareth Bale announced his decision to retire at the age of 33, from international as well as club football

Football legend Gareth Bale has taken to social media and announced his decision to retire from professional football.

According to a post made by the Welsh player on Twitter, he said “After careful and thoughtful consideration, I announce my immediate retirement from club and international football,”

The post further adds, “I feel incredibly fortunate to have realised my dream of playing the sport I love.”

“It (football) has truly given me some of the best moments of my life,”

“The highest of highs over 17 seasons, that will be impossible to replicate, no matter what the next chapter has in store for me.”

Considered as one of the greatest football players to ever come out of Wales, Bale was born in the capital Cardiff and started his football career at Southhampton at the age of 16.

His talent eventually led him to be a part of Tottenham Hotspur and helped Real Madrid win five champions league titles.

Bale later moved to the U.S. in June 2022 to play for the Los Angeles Football Club, after his nine-year-old contract at Real Madrid expired.

He also led the Welsh national football team at the Euros in 2016 as well as 2020, and further at their first World Cup in Qatar this year since 1958.

“My journey on the international stage is one that has changed not only my life but who I am. The fortune of being Welsh and being selected to play for and captain Wales has given me something incomparable to anything else I’ve experienced, said Bale.

“I’m honoured and humbled to have been able to play a part in the history of this incredible country, to have felt the support and passion of the Red Wall and together have been to unexpected and amazing places.

“I shared a dressing room with boys that became brothers and backroom stuff that became family”.

“So for now I am stepping back but not away from the team that lives in me and runs through my veins after all the dragon on my shirt is all I need.”