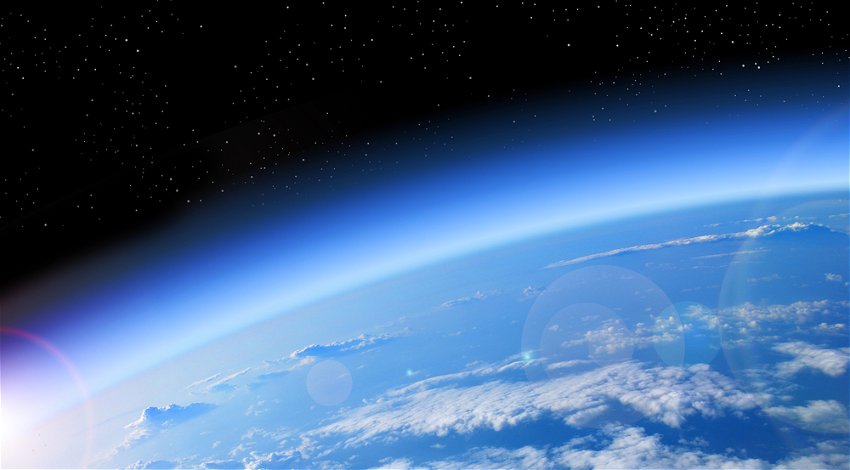 The ozone layers protecting the Earth from harmful radiation is expected to fully heal over Antarctica in about 43 years.

This was announced in a new report by the United Nations after a study done once every four years.

The study found that after over 35 years since the introduction of the Montreal Protocol to stop the production of substances responsible for depleting the ozone layer, the process of healing was underway.

“In the upper stratosphere and in the ozone hole we see things getting better,” said Paul Newman, co-chair of the scientific assessment.

The report was presented at the American Meteorological Society convention in Denver and said that the progress is slow.

“The global average amount of ozone 18 miles (30 kilometers) high in the atmosphere won’t be back to 1980 pre-thinning levels until about 2040, and it won’t be back to normal in the Arctic until 2045”, the report said.

“Antarctica, where it’s so thin there’s an annual giant gaping hole in the layer, won’t be fully fixed until 2066”.

The Montreal Protocol is an international treaty designed to protect the ozone layer by phasing out the production of numerous substances, responsible for ozone depletion known as Chlorofluorocarbon (CFCs).

It was agreed on 16 September 1987 and then entered into force on 1 January 1989. This ban is considered by scientists and environmental advocates as one of the biggest achievements for humanity.

Newman who is also the chief Earth scientist at NASA’s Goddard Space Flight Centre, stated that earlier signs of the ozone healing were recorded four years ago.

“Those numbers of recovery have solidified a lot”, he said, adding, “The two chief chemicals that munch away at ozone are in lower levels in the atmosphere”.

The report also said that the levels of Chlorine are down by atleast 11.5 percent since they peaked in 1993.

Aside for this, levels of bromine, responsible for eating the ozone at a lower level in air also dropped 14.5 percent since its peak in 1999.

More measures to protect the ozone were introduced after another generation of chemicals known as HFC were also banned due to their tendency to trap heat, known as heat trapping greenhouse gasses.

The report said that this ban will reduce the additional warming of the Earth´s temperature from about 0.3 to 0.5 degree Celsius.