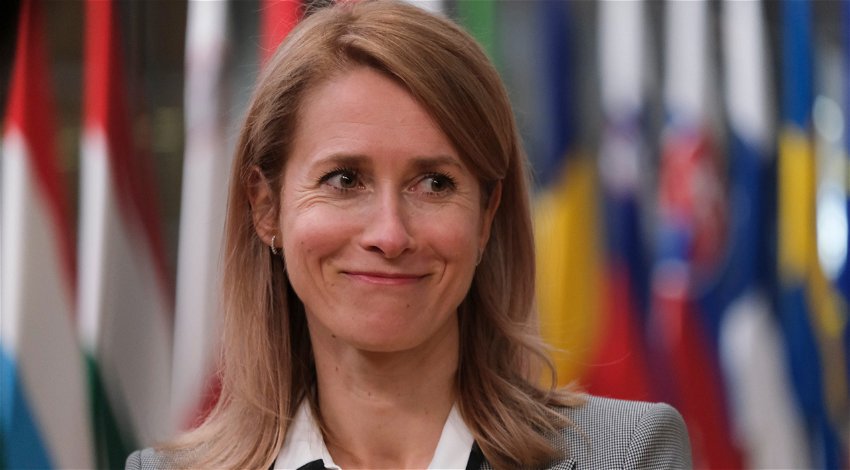 The Estonian authorities are said to be preparing a legal blueprint to confiscate Russian assets by the end of January.

The Estonian authorities are believed to be preparing to submit a legal blueprint to seize Russian assets by the end of January. The Baltic nation wants to start transferring funds to Ukraine that were frozen after the European Union sanctions on Moscow, according to the Bloomberg news agency on Monday, January 9.

The Tallinn government allegedly intends to present the plan by the time the European Commission develops its proposed EU-wide agreement on how to dispose of €300 billion ($322 billion) of Russia’s central bank reserves. This will also include billions of euros of individual Russian assets frozen under sanctions, the agency said.

EU members “need to take work forward on securing accountability for the crime of aggression and to use Russia’s frozen assets”, insisted Kaja Kallas, the Estonian Prime Minister, last December.

Earlier on Monday, Urmas Reinsalu, the Estonian Foreign Minister, said that the republic is considering the possibility of independently starting the procedure for transferring frozen Russian assets to Ukraine. According to him, a total of around €17 billion is involved.

Tallinn’s anti-money-laundering authority estimates the total funds frozen in Russian-owned banks in the country to be near €20 million.

I had good conversations with my colleagues @JoaoCravinho🇵🇹 & @TobiasBillstrom🇸🇪 about our continued aid to #Ukraine🇺🇦 for reconstruction, ensuring international accountability of Russia on the crimes of aggression as well as further isolating the aggressor.#StandWithUkraine pic.twitter.com/ElUP4fVz37

Prior to this, Bloomberg reported that Germany could transfer the frozen assets of Russia to Ukraine if the allies do the same. This would depend on complex legal issues first being resolved though they added.

Sources of the agency also said that German Foreign Minister Annalena Burbock advocated the restoration of Ukraine at the expense of Russian funds.

At the end of November 2022, Ursula von der Leyen, the head of the European Commission, proposed the creation of a structure to manage frozen Russian assets to support Ukraine.

stressed that Russia must “pay financially for the damage inflicted on Ukraine”. At that time, von der Leyen estimated it at around €600 billion, as reported by gazeta.ru.