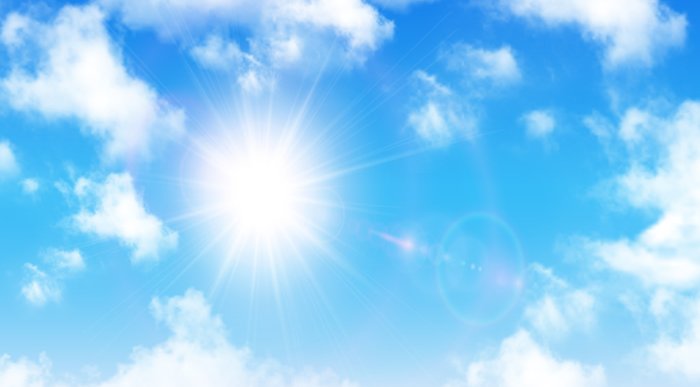 Due to a terral combined with a mass of warm air, abnormally high temperatures can be expected this week in Malaga province.

According to the weather forecast on Monday, January 9, from Jesus Riesco, the director of the AEMET Malaga Meteorological Centre,  the province can expect maximum temperatures to reach around 22°C this week.

As explained by the expert, the reason for this is a terral, combined with an anticyclonic warm air mass. This will cause temperatures to rise three to five degrees above normal for the time of year. Rain is not expected after the showers experienced late on Monday in some areas of the interior of the province.

“It is a largely anticyclonic week, with no rainfall, except today, when some light rain is forecast in inland areas”, Riesco pointed out.

With reference to the temperatures, he added: “This is not only due to the terral, which will be present until Wednesday 11. Even if the wind changes, as of Thursday they will continue to be high, around 20 degrees in the capital of Malaga”.

Over the next few days along the Malaga coastline, the maximum temperatures could remain at around 17 or 18°C. Minimums should also fluctuate between 10 and 12°C said Riesco, compared to the usual 7°C in January.

Riesco pointed out that the trend towards higher temperatures is also being experienced inland. “In Antequera, for example, these days will be between 16 and 18°C, when the usual is 13°C”. Minimum temperatures will not drop below six or eight degrees he assured, when the normal would be about two or three.

“We are starting the year dry and warm. It seems that during the winter the average temperatures will be above normal for winters. We cannot rule out the possibility of some cold spells but as far as the average is concerned everything points to it being above normal. This is the trend we are observing due to climate change”.

With no rain in sight or any other significant phenomena, during this second week of 2023, no weather warnings will be issued, except for drastic and unforeseen changes. Nor will the wind be strong concluded Riesco, as reported by malagahoy.es.