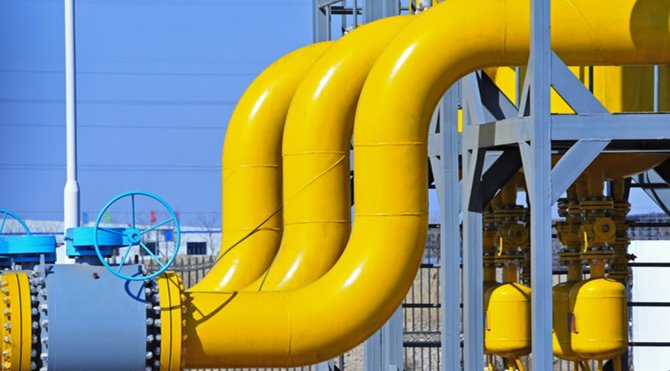 With the ‘Iberian exception’ that currently controls the price of energy in Spain due to expire in May, the government will ask Brussels to extend it until the end of 2024.

The ‘Iberian exception’, the mechanism designed to cap the price of gas that is used to generate electricity in Spain and Portugal is due to expire in May this year. A plan has already been devised by the government to ask the European Commission for an extension until the end of 2024.

As stressed by Teresa Ribera – Spain’s Minister for Ecological Transition – this will maintain the system that has led to the Iberian peninsula enjoying cheaper energy prices than the rest of the EU.

Confirming these plans during an interview with Espejo Publico, Ribera said that the new cap on gas that she will ask Brussels for will be between €45 and €50/MWh.

This is a slightly more expensive range than has been in place until recently. “We want it to be as close as possible to what it is today. We would like it to be as low as possible. We intend to extend this Iberian solution, making it a priority, until at least the end of 2024”, stressed Ribera.

This Tuesday’s Council of Ministers will have the reform proposal on the table that the government is going to present to Brussels.

Other EU countries, such as France, have been calling for months for a similar system to be implemented. A major debate is scheduled by the European Commission, during which, the reform of the European electricity system will be one of the main topics on the agenda.

In this first quarter of 2023, the Commission is expected to present a proposal to reform a marginalist system, in which the price of natural gas – the most expensive, needs to generate electricity – sets the price of all the other energies.

This is precisely what the Iberian mechanism modifies. It decouples the price of gas from the rest of the technologies and only the megawatt hours that are actually generated with it are paid at its higher price.

For the rest, an initial price of €40/MWh was set, which this month, will start to increase by five euros per month, starting at €45.

Based on the Commission’s proposal, negotiations will begin to reform the EU electricity market. The Spanish government believes these talks will last much longer than the current expiry date of the Iberian mechanism, 31 May 2023.

For this reason, Spain will ask that the current deal be maintained at least until the new system is finalised. According to Ribera, the request to Brussels will be to extend the application of the Iberian mechanism: “for as long as the European regulation has not been updated”, as reported by 20minutos.es.