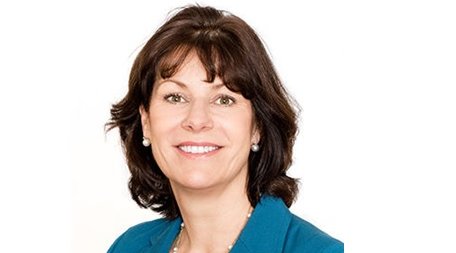 “Ideological and self-obsessed” is the verdict of the former cabinet minister Claire Perry O’Neill who is now backing Keir Starmer´s “competent political leadership.”

Speaking to the Times on Tuesday, January 10 Perry O’Neill said that the Tory obsession means that they are unlikely to be able to deliver the change the country needs.

Perry O’Neill, who is now Managing Director, World Business Council for Sustainable Development, said: “I spend most of my time now working in the private sector and this is not the way to build back confidence and deliver investment – especially in the crucial energy sector.

“My former party’s often cavalier approach to business and academia coupled with a post-Brexit reluctance to strategically engage with our European neighbours has damaged our ability to deliver the energy system we need.”

No longer a member of any party, she said that she did like and admire Sunak and Hunt but didn´t believe the party was capable of making a real difference. She went on to say that the “sober, fact-driven, competent political leadership” is what the country needs.

One of the reasons she has thrown her support behind Starmer is Labour´s approach to energy, which is something that the country desperately needed to get control of. She added that Labour´s approach to green energy was also hugely important and could be a winner at the next election.

“I sense that is exactly what we will get should Labour win the next general election.”

She was sacked by Boris Johnson despite being tipped to lead COP26.

The endorsement follows the recent announcement by Tory donors that they would no longer be funding the party, including Gareth Quarry, who told Sky News he stopped giving them money and defected to Labour because he felt they were “riven with arrogance and complacency”.

Labour currently hold a substantial lead in the polls largely driven by their ideological approach and self-obsession that has seen numerous changes at the top.