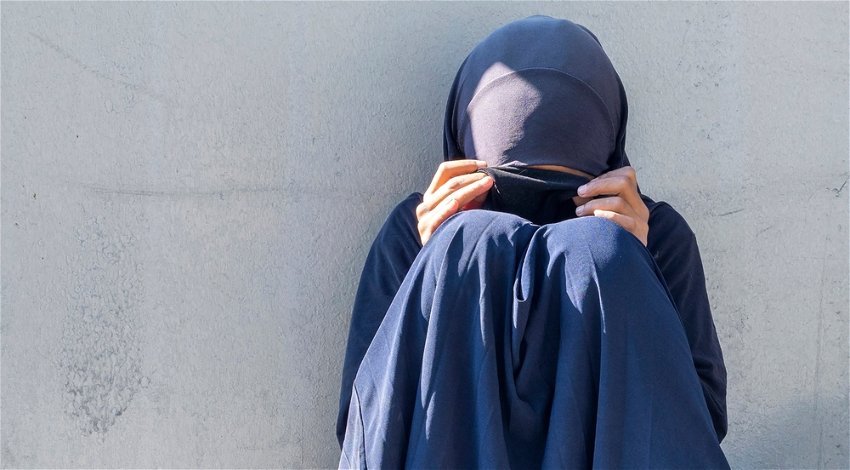 The government of Spain has announced that two women, along with 13 children have been repatriated from Syria, after nearly two months since Madrid agreed to bring them home.

The women were married to Islamic State group fighters and lived at their homes inside jihadist camps in Syria.

“The two women repatriated by the government were arrested on arrival and would be brought before a judge at the Audiencia Nacional, Spain’s top criminal court”, said a statement by the Spanish foreign ministry.

The women are now set to appear in court on Wednesday, January 11, on terrorism-related charges.

Meanwhile, the 13 children have been taken into care by the regional social services in Madrid, as per the statement by the ministry.

“The extradition had taken several months due to the complexity of the operation and also because of the high-risk situation in the Syrian camps”.

One of the women is reported to be married to an IS fighter while the other is a widow.

The women will now face charges for helping IS and also cooperating with a terror organisation.

If found guilty, they could face over five years in prison.

The Spanish government had reached an agreement to repatriate three women in November. But the third woman reported to be a teacher from Ceuta in North Africa, could not be located.

According to earlier reports, the women were held in various detention camps in Syria since 2019, and claim they were tricked by their husbands into going to Syria.

They have also denied any involvement in jihadist activities, according to El Pais.

Meanwhile, other countries including Belgium, France, Germany, and the Netherlands, have also reportedly repatriated several relatives of jihadist fighters.