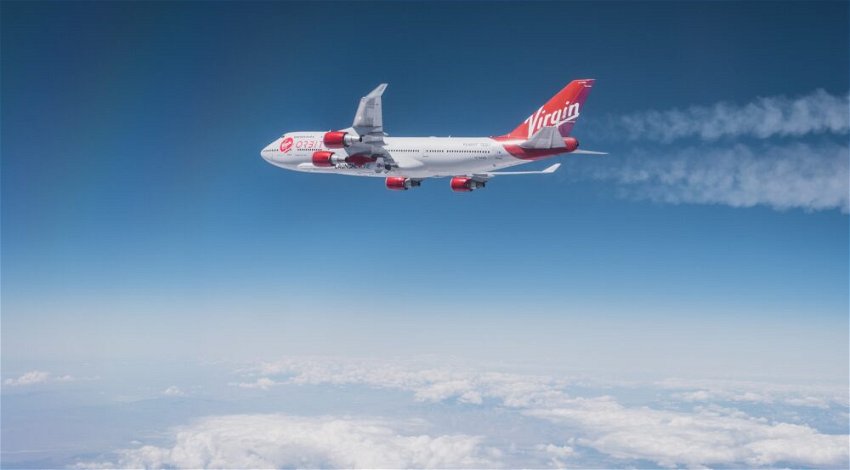 UK space chief plans another attempt at sending rocket into space in 2023. Photo by Virgin Orbit

After failing to successfully send a rocket carrying satellites into orbit, heads of the UK´s space agencies have announced that they will plan another space mission within a year.

“We would expect to see further launches from the UK within a year”, said Ian Annett, Deputy CEO of the UK Space Agency.  He added, “We get up, we go back, we try again, that’s what defines us”, as cited by the BBC.

Virgin Orbit launched its first rocket from British soil on Monday, January 9, when it took off from Cornwall, while attached to a converted Boeing 747.

After successfully launching the rocket from the plane, it suffered a technical failure while travelling at over 11,000mph (17,700km/h).

He added, “Despite this, the project has succeeded in creating a horizontal launch capability at Spaceport Cornwall and we remain committed to becoming the leading provider of commercial small satellite launch in Europe by 2030, with vertical launches planned from Scotland”.

Virgin Orbit also issued a statement after the failure and said that the Boeing 747 had successfully carried the payload which included satellites for military and civilian use, to its designated drop zone.

“The rocket then ignited its engines, quickly going hypersonic and successfully reaching space. The flight then continued through successful stage separation and ignition of the second stage. However, at some point during the firing of the rocket’s second stage engine and with the rocket travelling at a speed of more than 11,000mph, the system experienced an anomaly, ending the mission prematurely.”

Meanwhile, Virgin Orbits Chief executive Dan Hart said that they were very proud of several things that they achieved during this mission.

“The first-time nature of this mission added layers of complexity that our team professionally managed; however, in the end a technical failure appears to have prevented us from delivering the final orbit”.

He acknowledged the failure to successfully provide the service to their customers but said that this mission demonstrated that space launch from the UK was possible.