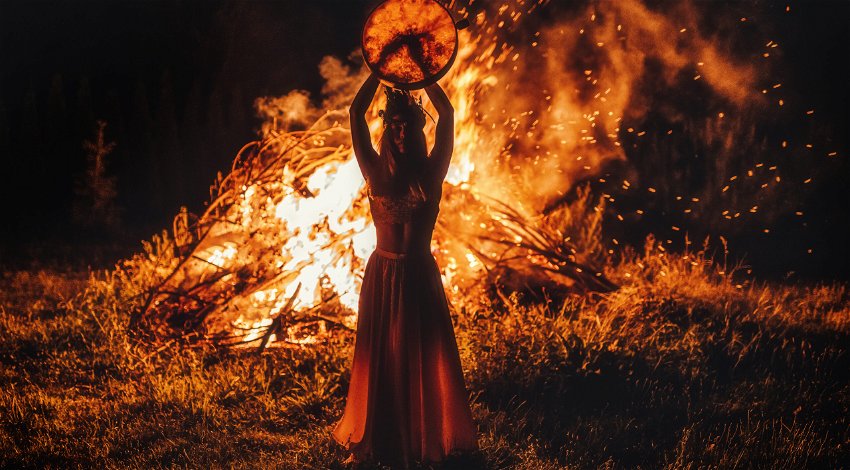 Operation Kambo led to the arrest of a British couple accused of recruiting clients to practice supposed shamanic healing rituals in the town of Yecla in Spain’s Murcia.

A report from the Guardia Civil noted that the raid was carried out at a rural house being used as a spiritual retreat in the Murcian town of Yecla, which led to the arrests of a British couple, a 47-year-old man and a 52-year-old woman.

According to the report, the couple advertised their services via the internet offering a “healing house” geared towards “self-development groups, shamanic retreats and addiction recovery and detoxification.”

The police said a number of harmful substances were seized including ayahuasca, snuff, sananga, San Pedro extract (a cactus native to the Andean slopes of Ecuador and Peru) and hallucinogenic mushrooms.

The arrests were made following an investigation into the legality of the couple’s activities as they allegedly were operating without a licence.

The couple are believed to have offered their services at a cost of €45 a day, with both national clients and those from other European countries, required to book for a minimum stay of three nights.

When Guardia Civil officers carried out the raid, seven “clients” were discovered going through an ayahuasca session.

The retreat operated by the Brits featured a room “equipped with seven beds and two armchairs from where the shamans were directing the ritual and the ingestion of hallucinogenic substances by seven people of various nationalities,” the report said.

“In the same room, blood pressure monitors were found in order to attend to any eventuality that might arise during the aforementioned spiritual practices,” it added.

Following a search of the property, police officers confiscated 14 litres of ayahuasca, a bottle of sananga (a powerful plant medicine known for energetic cleansing and improving vision that is used by itself or as a precursor to ayahuasca ceremonies), three kilos of marijuana, three kilos of snuff, 29 bottles of pipettes with marijuana extract, 44 lollipops and sweets with San Pedro extract, 304 San Pedro cacti and 200 grams of hallucinogenic mushrooms.

The website also reportedly offered Kambó ceremonies in which a substance obtained from the skin secretion of an Amazonian frog is used.

This substance has a high content of natural opiates and is said to be around 40 times more potent than morphine and can cause serious health risks.

This was offered for €100 per person, the report noted.

The Guardia Civil’s investigation also led to several goldfinch wings (a protected species) being discovered. They were reportedly “placed to be dissected on wooden planks, supposedly used for the ornamentation of some of the tools and implements.”

For this reason, the British couple were “charged with an offence against flora, fauna and domestic animals.”