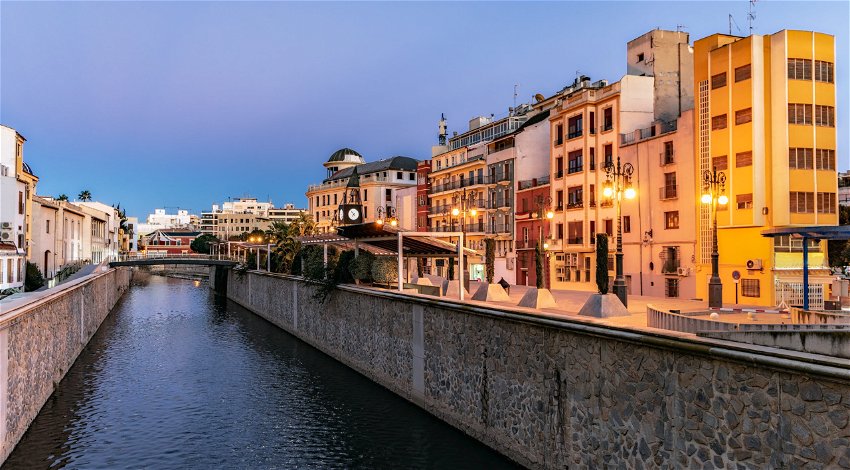 A BRITISH ex-pat living near Alicante’s Orihuela has revealed her Spanish home hell as she fears that she may have to return to the UK.

Speaking to Derbyshire Live earlier this week, Anita Mozley, 74, said that she fears that she may have to return to the UK after revealing that she is constantly harassed by people looking to repossess her Spanish home in La Murada, located just outside the city of Orihuela, in Spain’s province of Alicante.

Speaking on January 9, Mrs Mozely told the news outlet: “I’ve double-locked all my doors, they are locked now even though it’s not dark yet. I still feel so anxious.

“This week it’s the holidays here in Spain, for the New Year and the three kings. I don’t think anybody is working as much as they normally do. I’m trying to be positive it’s no good being anything other.”

She added: “I fear I’ll have to go back to the UK, but I don’t have anywhere else to go. Here I’ll get less support than in the UK. Hopefully, I won’t get rehoused, it’s just a waiting game, unfortunately.

“I’m hoping to come back to Derby in January but I discovered recently that my passport was up in April. I’m trying to get online to get my new passport sorted.”

The problems began for Mrs Mozely, who lost her husband Geoff to cancer, when she was informed by BC Grupo, a Spanish property registrar, that she no longer owned the house, despite a 2018 court order supposedly certifying her purchase of the property in Spain’s Alicante.

She and her husband bought the house in February 2006 after purchasing it from now-dissolved property company Atlas.

The couple reportedly paid a deposit of £2,121.57 (€2,395.51) and over the next nine months, the couple continued to pay Atlas and solicitors Aroca Seiquer & Asociado to secure the Alicante property.

Mr and Mrs Mozley then paid €57,711.25 to the builder and signed for the property purchase.

However, the builder tried to repossess the house and Mrs Mozley had to fight to save her home in court in 2018, which she said cost her €20,000.

According to the 74-year-old, four neighbouring properties were repossessed by the builder and since then she has received constant visits from debt collectors.

“I’ve asked BC Grupo to contact my old solicitor to get any paperwork that they could reference,” she said.

“I just hope they do, I’ve been talking to people but nobody has been in the situation that I am in.”

She added: “I’ve also written to the judge who declared that I own the property. The people knocking on the door are saying that doesn’t stand anymore. I’ve written to him [the judge] asking if it does still stand.”

The situation is still ongoing.