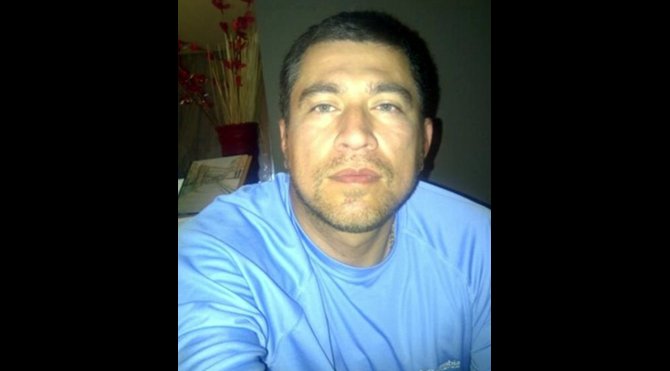 As announced in a statement from the FBI, Jose Rodolfo Villarreal-Hernandez, also known as ‘El Gato’, was arrested on Saturday, January 7, 2023, by Mexican authorities. He was on the list of the FBI’s Ten Most Wanted Fugitives.

In 2018, the U.S. Attorney’s Office for the Northern District of Texas unsealed an indictment charging Villarreal-Hernandez with interstate stalking and conspiracy to commit murder-for-hire. He is allegedly responsible for stalking and orchestrating the murder-for-hire of a 43-year-old male victim on May 22, 2013, in Southlake, Texas.

The investigation, led by the FBI’s Dallas Field Office, revealed the victim was stalked by a group of individuals beginning in March 2011. The investigation further determined this same group allegedly committed the murder-for-hire on May 22, 2013, at the direction of Villarreal-Hernandez, who allegedly holds an active leadership position in the Beltran Leyva drug-trafficking organization.

Investigators believe that Villarreal-Hernandez had a personal grudge against the victim. He was added to the FBI’s Ten Most Wanted Fugitives List in October 2020 with the goal that increased publicity would lead to his capture.

Villarreal-Hernandez was arrested on January 7, 2023, in Atizapan de Zaragoza, Mexico by SEMAR (Secretaria de Marina) and agents from the Agencia de Investigacion Criminal (Criminal Investigative Agency) of the Fiscalia General de la Republica (FGR) with support from the Coordinacion Nacional Antisecuestro (CONASE). He is being held in Mexico pending extradition to the United States.

FBI Dallas Acting Special Agent in Charge (SAC) James Dwyer noted, “His arrest is the next step in achieving justice for the victim’s family as well as the citizens of Southlake who were shocked by the brutal murder that occurred in their city”.

Acting SAC Dwyer would like to thank the Mexican government, the Mexican Secretariat of the Navy, Fiscalia General de la Republica (FGR), Coordinacion Nacional Antisecuestro (CONASE) for their coordination in the arrest of Jose Rodolfo Villarreal-Hernandez.

The public is reminded that a complaint is not evidence of guilt and all defendants in a criminal case are presumed innocent until proven guilty in a court of law.