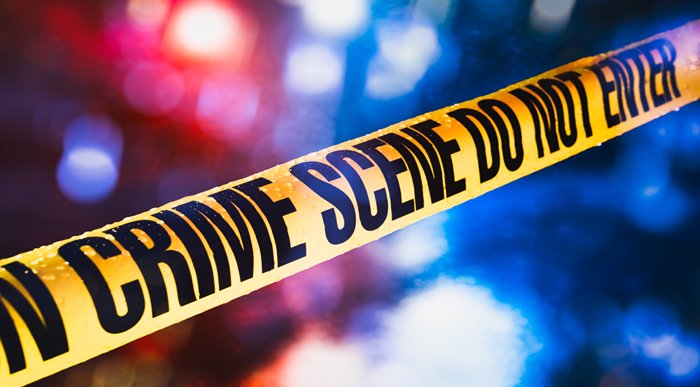 Three people were killed and another injured after 50 shots were fired in a shooting incident in the Mayfair district of Philadelphia.

According to police reports, over 50 shots were fired during a shooting incident late on Monday, January 9, in the Mayfair district of Philadelphia. Three people were reportedly killed and another person was injured by the deadly gunfire.

Over 50 shots fired in deadly quadruple shooting in Mayfair https://t.co/c0gqqBgbfJ

The incident occurred at around 10pm in the area of Cottman and Rowland avenues, close to the Roosevelt Mall and Lincoln High School.

According to Philadelphia Chief Inspector Scott Small: “We’re getting information from some family members that showed up saying that all four of these shooting victims may have been shopping earlier today”.

He continued: “They may have been in a mall but we believe they were all together. That’s why you see some bags and boxes that appear to be freshly store-bought”, as reported by 6abc.com.

Officers responding to reports of shots being fired discovered two gunshot victims on Rowland Avenue and Guilford Street. They were an 18-year-old and a 19-year-old. A 24-year-old male, suffering from gunshot wounds, was driven in a private vehicle to Nazareth Hospital where he later passed away.

As reported by Action News, a fourth person was hit multiple times but managed to escape to the safety of a nearby property. He was subsequently transferred to a hospital in an ambulance where it is believed he remains critical.

Chief Inspector Small added: “Preliminary information shows that all four of these victims were together and they do know each other. We don’t have a motive for the shooting. We know over 50 shots were fired”.

An investigation is said to be ongoing to establish the motive for the shootings nd no arrests have been reported yet. The identities of the four victims have not been revealed.