Heartbreak as a primary school boy dies suddenly in the UK 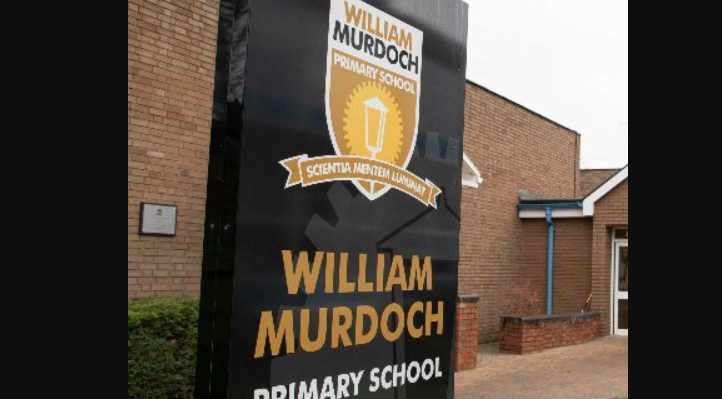 HEARTBREAKING news from Birmingham in the UK after it has been revealed that a young boy, of primary school age, died suddenly following a short illness over the Christmas period, as reported on Wednesday, January 11.

A letter from the headteacher of a school in the UK’s Birmingham area revealed that the boy “died suddenly in hospital after a short illness during the holiday period.”

The young boy, who attended William Murdoch Primary School located on Antrobus Road in Handsworth, was well-liked and friendly according to his headteacher.

In a letter to parents, Mr Singh wrote on January 6 that the school had “received heartbreaking news that one of our pupils would never return to our school community again.”

“Today, I had the sad duty of informing the pupils… of the death of a beloved pupil. Teachers also informed their classes of the sad news,” he said.

“He died suddenly in hospital after a short illness during the holiday period. He was a well liked and friendly member of the William Murdoch School community and will be missed by everyone who knew him.”

Before “sharing the information with children”, Mr Singh noted that the primary school contacted Birmingham City Council to seek guidance about the tragic situation, as reported by Birmingham Mail.

He added: “When someone dies, children may experience many different feelings – such as sadness or anger.

“We have tried to answer children’s questions in school, using age-appropriate and honest language, but they may want to discuss their thoughts and feelings further at home.”

Sadly, the news follows the sudden deaths of other schoolchildren in the UK.

The boy collapsed during lunchtime at Shoeburyness High School in Essex and the year 7 pupil died a few hours later.

Harley was a pupil at St Gabriel’s RC High School in Bury.

Prior to that, Ted Sanderson, 14, sadly passed away at Woodham Academy in County Durham, England, back in June.

On Tuesday, June 21, 2022, Ted collapsed in class and was rushed to the James Cook University Hospital, but medics were unable to save his life.

Last month, before Christmas, a 15-year-old girl, described as “intelligent, kind and sweet” died suddenly after collapsing at a school in the UK.

A month prior to that, the heartbreaking news that a fit and healthy school girl, aged 10, tragically died suddenly after collapsing at school in Wakefield, UK.

Rai-Lèyah Parveen Saddique went to school as normal but collapsed and died at Leeds General Infirmary a few days later.