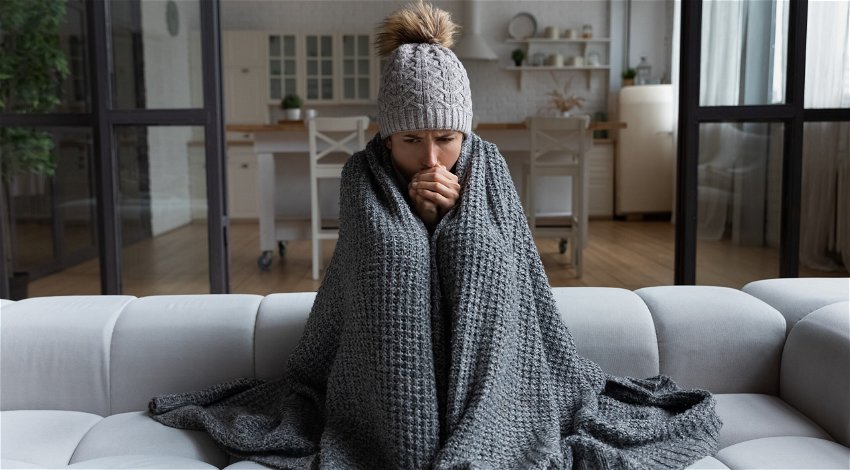 SPAIN’S State Meteorological Agency (AEMET) has warned that the country’s warm winter is set to end as temperatures are predicted to drop throughout Spain this weekend.

According to AEMET on Thursday, January 12, “the entry of a mass of polar air will lower temperatures throughout Spain this weekend.”

AEMET noted that the high temperatures of November and December, the warmest in a century and a half, will give way over the next few days to a winter atmosphere more fitting for the time of year.

Samuel Biener, from the Climatology Laboratory of the University of Alicante, said that after the weekend temperatures could continue to drop into Monday and Tuesday of next week.

“On Sunday, a more active frontal system will cross the Peninsula from west to east, with rainfall over much of Spain and with a snow level that will drop to 1,200 metres in mountain areas in the centre and north,” he said.

“Although with the current forecast, the drop in temperatures will be more pronounced inland.”

He added: “Faced with the arrival of polar air, the cold entry could intensify from Monday or Tuesday, with the possibility that the Atlantic ridge will move more strongly from south to north, while a large trough with several centres of low pressure on the surface would be located over Europe, which would lead to the formation of a very marked northerly corridor, in which case we would be talking more about an air mass of arctic origin.”

As noted, the drop in temperatures throughout Spain followed a warm November and December which were the warmest since 1982.