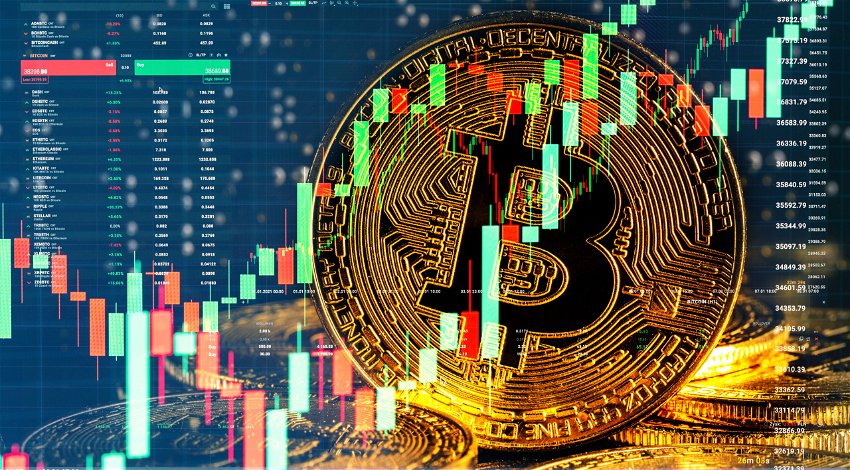 As the year rounds up, cryptocurrencies like Big Eyes and Bitcoin hit some impressive milestones enough to promise exciting price trends for the cryptocurrencies. Big Eyes was very impressive on presale, first hitting $1 million in the first week of the presale and doing almost $12 million over the next few weeks. Big Eyes(BIG) is speculated to be the next big thing in the landscape, and early investors look forward to some exciting future price trends.

On the other hand, sitcoin can point to some impressive milestones that leave the future of the crypto asset and the blockchain landscape promising. Bitcoin has a year of 100% runtime, which adheres to what Satoshi set out in the whitepaper in 2008. In the face of the bear market and everything 2022 threw at it, it delivered 100% uptime without any supporting foundation, direct employees, or venture capitalists. This proves well for the decentralised future the landscape looks forward to.

Bitcoin(BTC) can’t be nudged from the top spot

Bitcoin(BTC) is the first and largest cryptocurrency in the market. Despite being the topic of debate for being out of touch with contemporary blockchain use cases, it has continued to prove that it can develop itself and meet the basic needs of a crypto user. Over the years, it has tried to fix its scalability issue, and the Lightning Network is pulling up fine.

The Lightning Network, Bitcoin’s most important scaling technology, had tremendous growth and development in 2022, while the foundation layer of Bitcoin continues to function flawlessly. Lightning Network eliminates waiting for a block to confirm transactions and enables quick, inexpensive payments off-chain. It increases the scalability of Bitcoin while retaining the foundation layer’s security and settlement guarantees. It is completely decentralised and permissionless. The capacity of the network’s publicly accessible liquidity increased from 1,058 BTC to 4,771 BTC in 2022.

2022 has been an incredibly amazing year starting with El Salvador’s embracement of the crypto asset to several other amazing developments like the Machankura, Taro, and several other blockchain tools that seamlessly integrate with Bitcoin. Bitcoin is exerting its dominance as the largest cryptocurrency in the market, and it will last a while.

Big Eyes(BIG) leaps into the mainstream

Big Eyes is a new memecoin project with the potential to become the biggest memecoin in the market, following the hype it has garnered. Big Eyes aims to leverage the available resources on the ethereum blockchain to create wealth and build value for its community. Big Eyes aims to use DeFi as a tool for wealth creation as the memecoin is looking to replicate the success previously scored by Shiba Inu(SHIB)

Shiba Inu created wealth with DeFi by offering several innovative features and some other tokens for users who staked their SHIB tokens. Big Eyes is looking to take some examples from Shiba Inu but believes dog memes are an overused approach to crypto jokes and have yet to sell much for emerging memecoin projects. 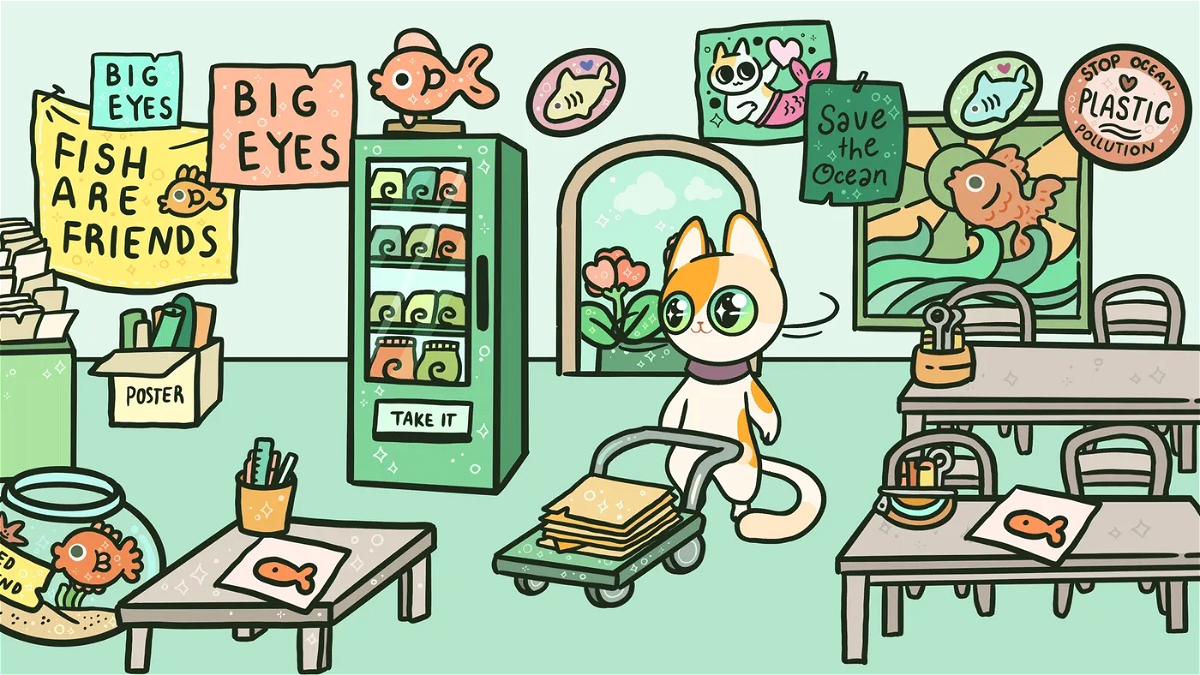 Big Eyes’ unique approach with the cat memes is selling nicely as the community buys into the narrative while finding the memes attractive. It’s all you need to push a memecoin asides from the gains holders can make. Join the Big Eyes presale here now and become a part of the winning community.