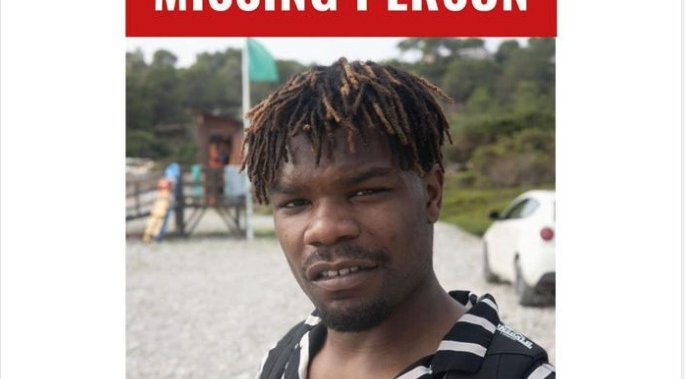 A private investigator hired by the family of the missing rugby star Levi Davis claimed he was possibly kidnapped by British gangsters in Barcelona.

According to a report today, Thursday, January 12, the missing rugby star Levi Davis could have been kidnapped by British gangsters in Barcelona. This claim was made by a private investigator hired by his family after the 24-year-old disappeared on October 29.

The startling claim was revealed by Levi’s mother Julie who revealed that the PI believed her son could have been snatched as part of a dispute with London gangsters involving money. Levi was apparently caught up in a dispute with gangsters dating back two years, to his spell with Ealing Trailfinders.

This information was allegedly passed to the investigator via an anonymous tip. “We desperately need to know more because this could change the whole nature of the investigation”, Julie told the Daily Mail exclusively.

“The person was very cagey and revealed very little details other than to say that ‘persons in the UK are involved in Levi’s disappearance’ and that it stems from a falling out he apparently had with a gang in London when he played rugby there”, she continued.

Julie explained: “I do know of some difficulties he had with some people who showed up to his flat in Ealing but don’t know what the disagreement was about or how serious it was. But this is a very important piece of information to come to light and the police in Barcelona are aware”.

“We need that anonymous tipster – and any others who may know something – to get in touch and tell us more because this could now become a suspected abduction and may explain why my son has seemingly disappeared without a trace”, she added.

“We’ve received several anonymous pieces of information that point to the fact that Levi’s disappearance is not voluntary. There are definitely people in both London and Barcelona who know what’s happened to him and we are following the leads we have been given”, explained the PI, Gavin Burrow.

Levi was last spotted at 10:05pm on security cameras leaving the Old Irish Pub, an establishment located in the popular Barcelona tourist district of Las Ramblas. His trail went cold after he walked as far as the Hard Rock Cafe.

In the three months since his disappearance, according to the police, Levi’s two bank accounts have not seen any activity. There has also been no use of his mobile phone, although the former Bath player’s passport was found in the port area of Barcelona last November.