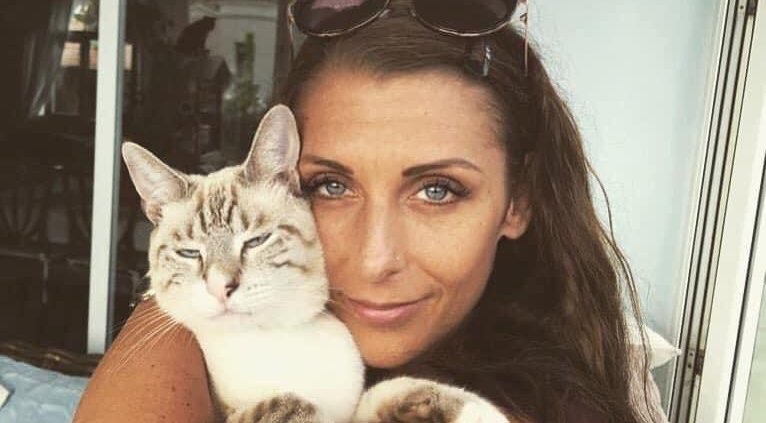 ONE Marbella-based expat is getting the chance to live her dream after being given the opportunity to meet her hero, celebrity cat behaviourist Jackson Galaxy while he is being interviewed by Selina MacKenzie on her show on TRE radio.

Kay Millington, 38, who is known throughout the Costa del Sol for her passion for rescuing and training both cats and dogs for the past 10 years is now getting the chance to interview her hero on Selena’s show on Tuesday, February 7.

Kay, who is a regular guest on Selina’s show Animal Talk on TRE, which has been a great success with listeners, told the Euro Weekly News what this opportunity means to her: “I am a huge fan of Jackson Galaxy.  He’s the best cat behaviourist in the world and he’s the person who actually inspired me to go into cat behaviour and training via his TV show, Animal Planet’s My Cat from Hell.”

“I’d mentioned Jackson before to Selena and two weeks ago she messaged and said she had a surprise for me.  When she said it was an interview with Jackson I had to stop what I was doing as I was so overwhelmed.

“I am so excited because I’ve always followed his work and I love what he does in America and around the world raising awareness about the vital work of neutering stray cats to keep the population healthy and with a great quality of life.

Kay, who runs her own charity, Rescued Paws Spain, and works for Marbella animal charity Triple A in its cat shelter, said she now hopes to get Jackson over to Spain.

She told the EWN: “My biggest dream would be to invite Jackson to where I work at Triple A and my charity and help with the cats that have the biggest problems because of trauma so they can be rehomed.”

Speaking about the dedication she has for her work, Kay, who has fostered around 80 cats herself over the years, said: “I feel like I’m finally being recognizsd here for my skills with animals and especially cats.  There are lots of dog trainers but there aren’t a lot of cat trainers- I’m there for people the whole life of the cat when they’re rehomed.”

Kay added that it is the Costa del Sol community together that improves the lives of animals.  She said: “It’s changing a lot in Spain, especially with the new law coming in, and I feel like together we can make a difference.”