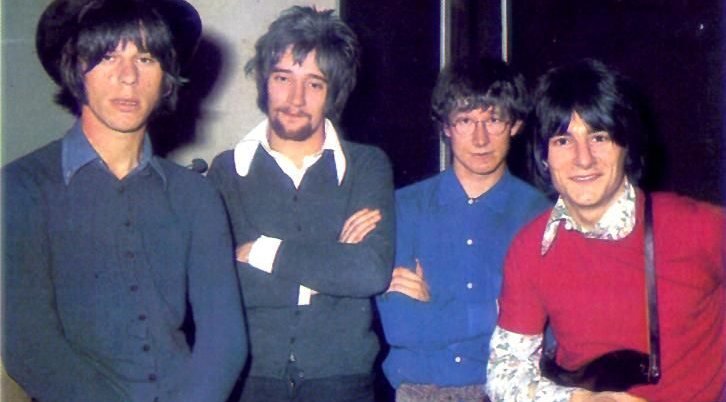 The legendary guitarist with the Yardbirds, Jeff Beck, has died at the age of 78.

A representative for the celebrated musician said on Wednesday, January 11 that he died on Tuesday after “suddenly contracting bacterial meningitis.”

They added: “His family ask for privacy while they process this tremendous loss.”

On behalf of his family, it is with deep and profound sadness that we share the news of Jeff Beck’s passing. After suddenly contracting bacterial meningitis, he peacefully passed away yesterday. His family ask for privacy while they process this tremendous loss. pic.twitter.com/4dvt5aGzlv

Beck, who went on to form his own band the Jeff Beck Group, was an innovator who mixed jazz and rock making him a legend among his peers.

The eight-time Grammy winner was inducted into the Rock and Roll Hall of Fame as both a member of the Yardbirds and as a solo artist.

Musicians from across the spectrum were quick to pay respects to the great man with Kiss band leader Gene Simmons calling it “heartbreaking news … no one played the guitar like Jeff. Please get ahold of the first two Jeff Beck Group albums and behold greatness. RIP.”

A legend in his own right, Black Sabbath guitarist Tony Iommi wrote that he was “totally shocked”. “Jeff was such a nice person and an outstanding iconic, genius guitar player – there will never be another Jeff Beck.

“His playing was very special & distinctively brilliant! He will be missed.”

Among those to share his sadness was former bandmate Ronnie Wood who said “I am going to miss him dearly.”

🙏Now Jeff has gone, I feel like one of my band of brothers has left this world, and I’m going to dearly miss him. I’m sending much sympathy to Sandra, his family, and all who loved him. I want to thank him for all our early days together in Jeff Beck Group, conquering America. pic.twitter.com/UareDAdtZ9

Born in South London in 1944 Beck began playing the guitar as a teenager despite being unable to afford one. He famously duped a local gent and a store into providing him with a loan to buy one, but when they found out from his father he couldn´t pay for one they wrote off the payments.

Beck played with some of the most famous names of the time starting out with Screaming Lord Sutch before replacing Eric Clapton at the Yardbirds after a Jimmy Page recommendation.

But he only stayed with them for 20 months, possibly the most successful period of the band. He left the group in 1966 citing tensions among band members.

He released his first solo album in 1968 but suffered a setback in 1970 after suffering a skull fracture in an accident. After he recuperated he formed a new band playing a style that was closer to his original jazz roots and the sound he was soon to be known for.

Beck continued on to collaborate with many top artists from the 90s through to the 2010s, before producing 18, a collaborative album with Johnny Depp that featured original songs penned by Depp and covers of Marvin Gaye, the Velvet Underground and other classic artists.

The legendary Yardbirds guitar maestro will go down in history as one of the greatest and will be forever remembered for his unique style.