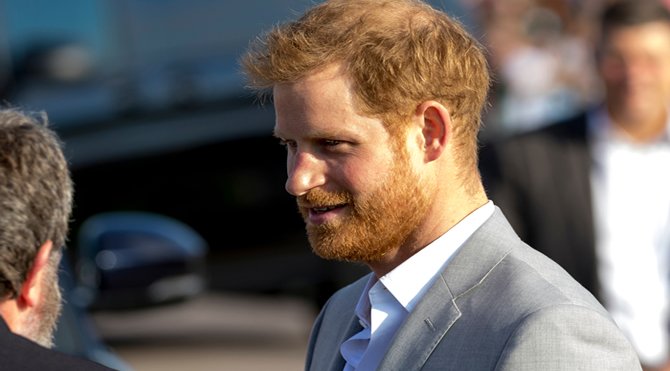 PRINCE HARRY has been at it again, giving in-depth detail about his family first in an interview with ITV’s Tom Bradby and then with the release of his memoir ‘Spare’ on Tuesday, January 10.

Regardless of whether you agree with the principle of Harry and his wife’s original decision to step back from royal life or not, the result of this continued public airing of dirty laundry is an ongoing backlash- particularly in the UK- that cannot possibly be what anyone would want.

This leads to the obvious question then, “what are they actually trying to achieve here?”.

If what the couple wanted was a chance to make tens of millions and to get off their chests their perceived grievances then job done.

But what they are actually seeking seems to go further than this; rather than simply air their version of events, they are giving the impression of wanting the public on their side to acknowledge the harms they feel have been done to them.

Is the best way to achieve this by publicly sharing personal family information when you know your counterparts do not have the same privilege though? Probably not. Equally, sharing information about your family in the weeks and months surrounding the deaths of the two most respected people at the top of it The Queen and Prince Philip  was probably also very badly judged.

On the positive side though, what the Tom Bradby interview represents was at least a small win for journalism. In contrast to the couple’s Oprah interview two years earlier, this one did at least ask some of the harder questions of Harry that the public must themselves have been wanting to know the answers to.

In increasingly uncertain times, that at least is something.