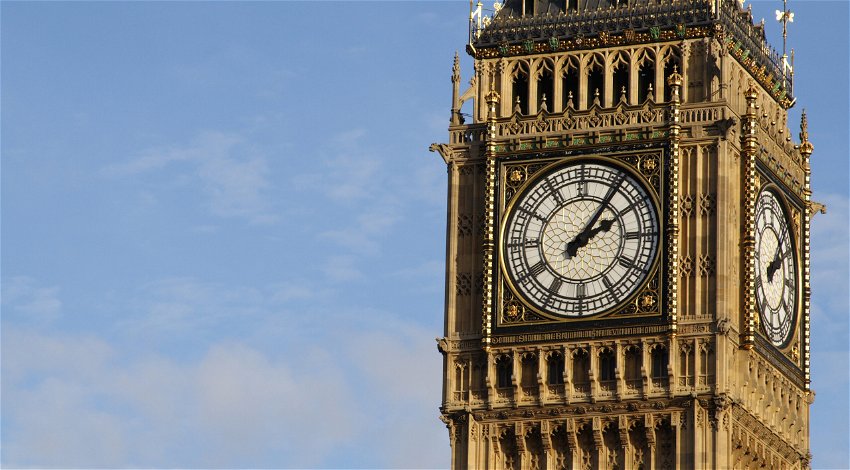 THE news that former MP for Devizes, Claire Perry, has torn up her Conservative membership card over the party’s environmental policies was clearly aimed as an indictment on the current government. But it also shines a spotlight on the once popular notion of being a card-carrying member of a political party

While for years, being a member of a political party was a way of publicly- and often proudly- showing allegiance to a particular party, rates of membership card ownership declined roughly as rapidly as that of blockbuster cards until 2013 when figures seemingly bottomed out at just 0.8 per cent of the electorate.

In a sign of some amount of increased political activism, this rate now stands at 1.5 per cent but the figures are still far from the 4 per cent of the electorate who were card-carriers in 1983.

What does this decline in membership say about current state of politics? Are we more cynical? Perhaps in a world where we can switch our banking, house or car insurance with the click of a comparison site button we’re just no longer used to committing to ideas like our political ideologies long-term? Or are we just disillusioned?

This also begs the question, what’s the alternative when it comes to funding politicians? Where campaign fundraising on a constituency level is often done by the sort of cheese and wine evenings you would expect from local politics, a drop in membership funding leaves a shortfall that now seems to be picked up by an array of billionaires with one company, MPM Connect Ltd now apparently the third largest donor to individual politicians.

If the alternative to anonymous companies funding our politics beyond the scene is paying for political party membership, I’d encourage us all to sign up.