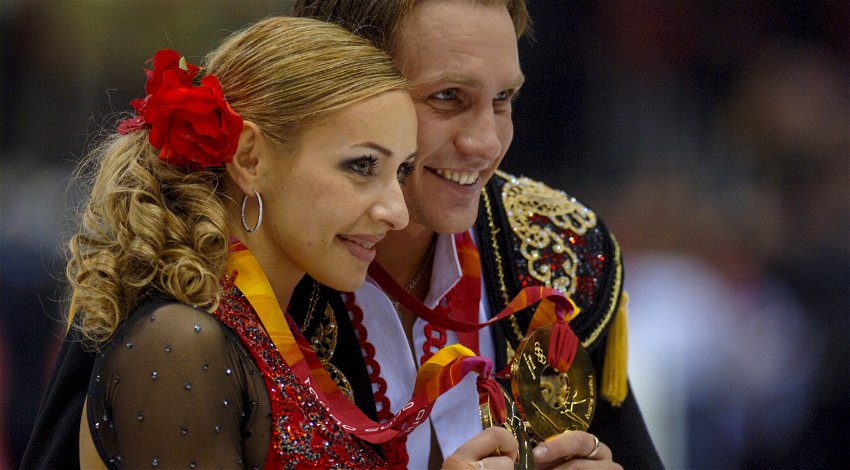 ACCORDING to several reports from Russia, 2006 figure skating Olympic champion Roman Kostomarov, 45, was rushed to hospital and has been placed in an intensive care unit (ICU) where he is said to be in critical condition.

According to MASH, Russian Olympic figure skating champion Roman Kostomarov was admitted to an undisclosed Moscow hospital’s intensive care unit with pneumonia late on January 10,  where he was put on a ventilator.

The figure skater was brought to one of Moscow’s hospitals at 12.30 am, however, his condition deteriorated quickly, according to reports.

Roman Kostomarov performed in a pair with Tatiana Navka. He won a gold medal at the 2006 Olympics, twice won the world championships and three times won the European championships.

On Thursday, January 12, MASH reported that Kostomarov had been ill for a week prior to his recent hospitalisation.

The news outlet reported that instead of being given medicines, he was treated with ice-hole therapy.

He continued to perform at shows over the weekend.

However, he is now in critical condition.

Choreographer Maksim Staviski commented to the Sports.ru news site that, according to doctors, Kostomarov does not have a coronavirus infection.

“During his performance, he coughed, but he didn’t have a fever, so he didn’t seek help. At that moment there was no reason to worry,” Staviski said.

“What kind of doctors do we have?” he added.

“My youngest son called and said the news said he was on a ventilator. This is a nightmare. Where could he have gotten sick?”