Another Russian helicopter shot down as latest combat losses revealed 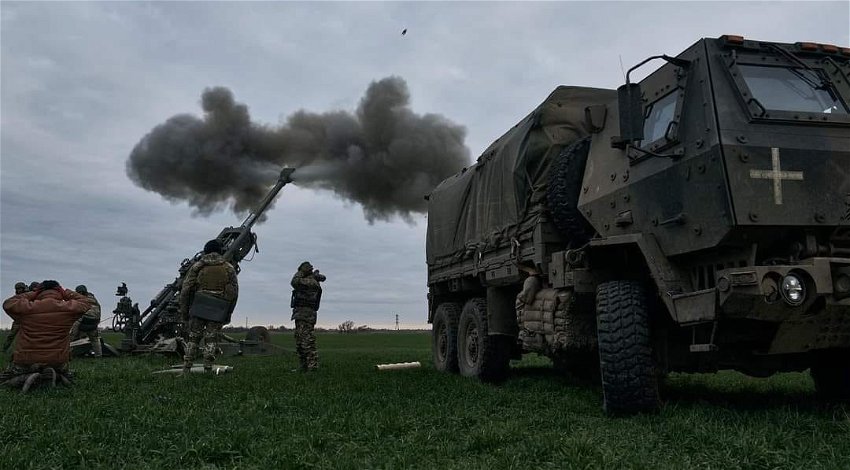 ON Thursday, January 12, Ukraine’s Ministry of Defence published updated figures of combat losses inflicted on Russian forces since the beginning of the war – with hundreds more soldiers losing their lives.

In the updated Russian combat losses, Ukraine’s MoD announced that around 430 more soldiers from Russia were reportedly killed by Ukrainian forces on Wednesday, January 11.

This takes the number of Russian soldiers killed during battles in Ukraine to 113,390.

Another Russian helicopter was shot down by Ukrainian forces, according to Ukraine’s military update on Russia’s combat losses since February 24.

The other significant increase in figures is the loss of four Russian artillery systems, which takes the number destroyed by the Ukrainian army to 2082.

A detailed breakdown of the 323rd day of the war shows that the loss of the Russian helicopter now means Ukraine has shot down 276 in total since the beginning of the conflict, while the destruction of three more Russian drones means that Putin’s army has now lost 1865 in total.

☠️ russian losses in 🇺🇦 as of 12 January. #StopRussia pic.twitter.com/GkPgMXFl5r

The loss of another anti-aircraft system means that Russia has had 218 destroyed in Ukraine.

The news of Russia’s combat losses comes after Putin announced a change at the top following recent setbacks in Ukraine.

Sergei Surovikin, nicknamed “General Armageddon”, has been replaced just three months into the job of leading the assault against Ukrainian troops.

The change was announced by Russian Defence Minister Sergei Shoigu on Wednesday, January 11 who said that the replacement was “an increase in the level of leadership of the special operation.”

The Chief of General Staff Valery Gerasimov, the top man in Russia’s military, has now been tasked with heading up the invasion. Surovikin is to stay on as deputy in what many will see as a demotion following some major setbacks during his time in charge.