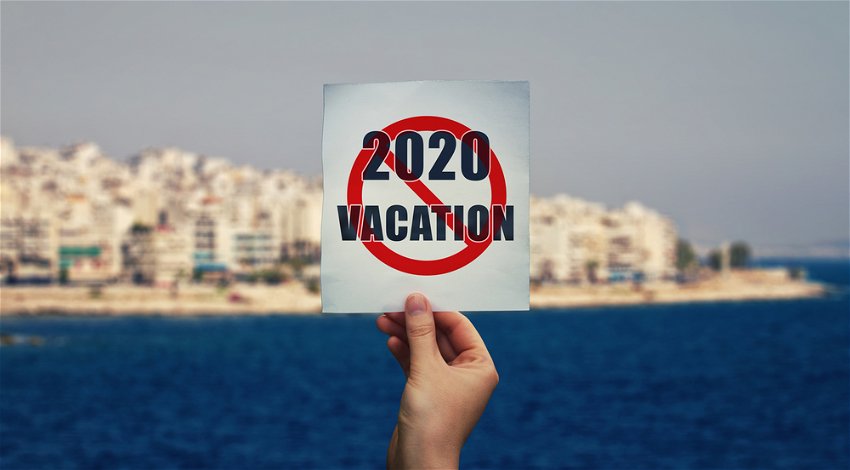 European Union´s highest court says tourists who bought package tours that were cancelled due to COVID-19 restrictions, may be entitled to a partial refund

Tourists who had booked tour packages before restrictions due to the COVID-19 were implemented, could be at least entitled to a partial refund.

The announcement was made but the European Court of Justice on Thursday, January 12, after it was asked for an opinion by a court in Germany.

This comes after a case was registered in the Munich court, where two people who had made a booking before the pandemic, are seeking a 70% reduction in the price, as restrictions were imposed two days after their arrival.

The travellers had bought a two-week package vacation and were planning to visit Gran Canaria from March 13, 2022, just as the pandemic hit Europe.

The EU court said, “When the restrictions were imposed on March 15, beaches were closed, a curfew put in place and the plaintiffs were allowed to leave their hotel room only to eat”, as per Associated Press.

The travellers were then informed on March 18, to leave and be prepared to leave at any moment. Both tourists eventually returned to Germany two days later.

After this, the tourists requested a reduction in the cost of the package from the tour operator, who eventually refused, claiming that “it couldn’t be held liable for a general life risk.”

The EU court after hearing the details of the case, eventually ruled that “a traveller is entitled to a reduction in the price of his or her package where a lack of conformity of the travel services included in the package is due to restrictions that have been imposed at the travel destination to fight the spread of an infectious disease, such as COVID-19”.

The court also said, “It said it doesn’t matter if similar restrictions are imposed at the traveller’s place of residence or in other countries”.