Former US Marine Taylor Dudley released from captivity in Russia 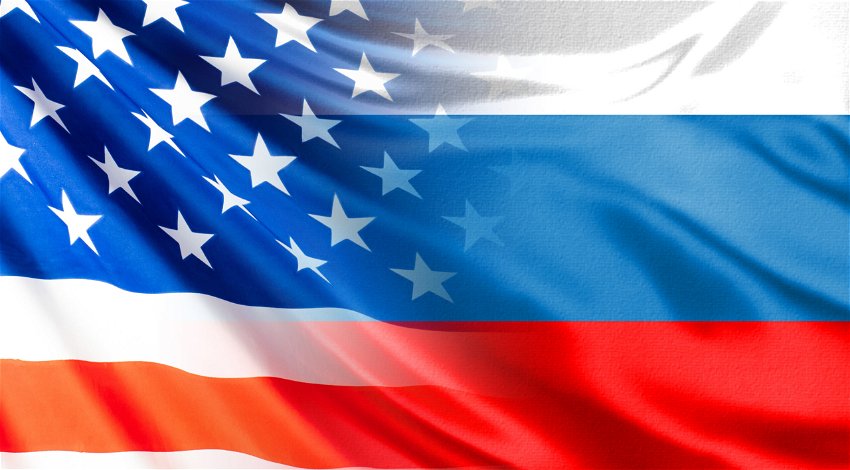 WATCH: US Embassy in Russia calls for solidarity between the two countries to create a peaceful future. Image: FOTOGRIN/Shutterstock.com

Taylor Dudley has been released from captivity in Russia after being held since April 2022.

According to a statement on Thursday, January 12, from the family of U.S. Navy Taylor Dudley, along with a similar release from the office of Bill Richardson, the former New Mexico Governor, the veteran has been released from captivity in Russia.

Ex-Marine Dudley had been held captive in Russia since last April after initially being accused of spying in 2019. According to the statement from Richardson’s office, the former military man: “is currently with the Richardson Centre team”, after crossing into Poland through the Bagrationovsk-Bezledy border post.

“The past 9 months have been difficult ones for the family, and they ask the media to respect their privacy and give them the space to welcome Taylor home”, his family wrote in a statement. They offered their thanks to the Richardson Centre for all its endeavour in helping to eventually free him.

They highlighted how for almost 12 months, Richardson and his team members have travelled to Russia on multiple occasions to meet and talk with their counterparts in an effort to secure Taylor’s release.

In a statement, Richardson’s office said: “It is significant that despite the current environment between our two countries, the Russian authorities did the right thing by releasing Taylor today”.

He continued: “As we celebrate Taylor’s safe return, we remain very concerned for Paul Whelan and committed to continue to work on his safe return, as we have been for the last four years, as well as other Americans”, as reported by abcnews.go.com.