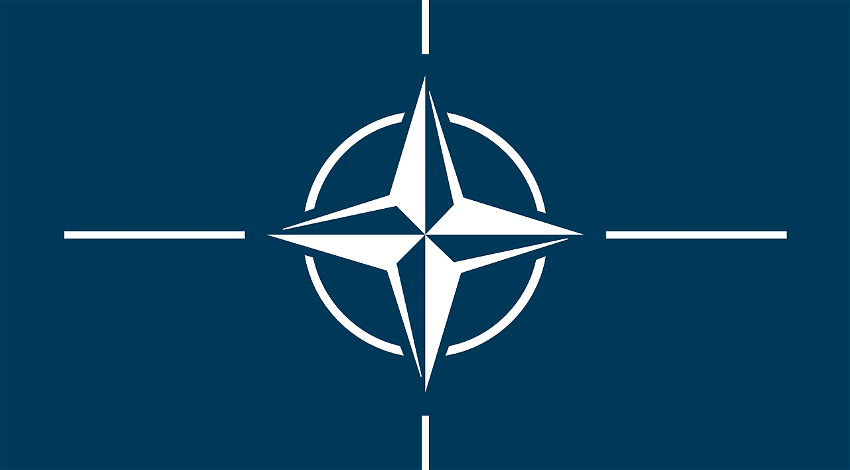 In an irate rant on social media, Turkish President Erdogan’s advisor threatened that Sweden will never become a NATO member.

Ayhan Ogan, an advisor to Turkish President Recep Tayyip Erdogan posted an X-rated rant on social media aimed at Sweden today, Friday, January 13. His comments were prompted by an incident in Stockholm yesterday, Thursday 12, where a life-size effigy of Erdogan was hung from a pole in public.

“Sweden has surrendered to PKK. They still think they are a state. You will not have Turkey at the table again. You’ll never be a member of NATO!”, Ogan wrote on Twitter.

Reacting later to comments about his post, he responded: “I heard that some nice kids got offended by the language. The world’s most kind prime minister had been hanged in this country, and the world had remained silent”.

He continued: “I know, you miss those days. Don’t conceal yourselves behind Sweden, PKK or politeness. We’ll cut the tongue of those who speak against Erdogan, we’ll cut their hands off if they make any attempt at him. If you have the guts, step forward”.

When Ogan mentioned the ‘prime minister who had been hanged’, he would have been referring to Adnan Menderes, the former Turkish prime minister who was overthrown in 1960 by a military coup in the country, as reported by gerceknews.com.

Following yesterday’s event that occurred outside the city hall in the Swedish capital, the Turkish foreign ministry in Ankara summoned Sweden’s ambassador. Tobias Billstrom reportedly underlined that every effort would be made to bring those involved to justice. He also assured that Sweden would fulfil its commitments to the tripartite agreement.