Updated Russian combat losses in Ukraine as of January 13 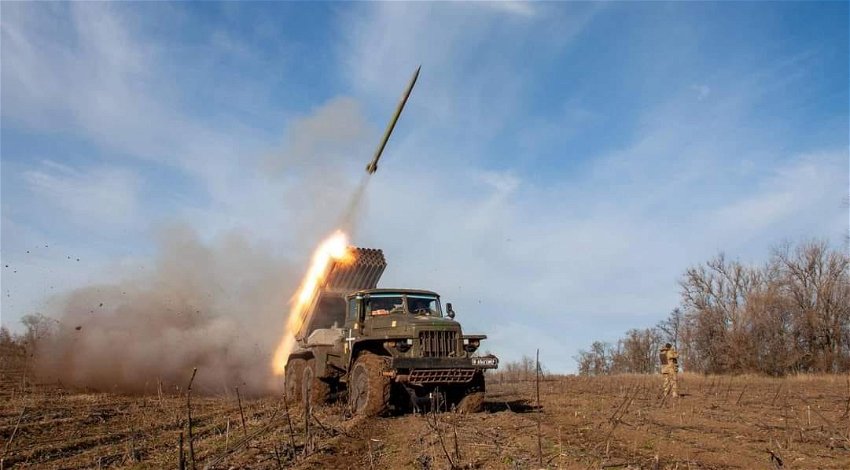 ON Friday, January 13, Ukraine’s Ministry of Defence published updated figures of combat losses inflicted on Russian troops since the beginning of the war.

In the updated Russian combat losses, Ukraine’s MoD announced that a further four Russian tanks had been destroyed by Ukrainian forces on Thursday, January 12. This takes the number of Russian tanks lost in Ukraine to 3098.

According to the latest data, another 740 Russian soldiers reportedly died in battle, which has brought the total to around 114,130.

The other significant increase in figures was the loss of one Russian aircraft, taking the total destroyed in Ukraine to 286.

A detailed breakdown of the 324th day of the war shows that the loss of eight more Russian Armoured Personnel Carriers (APCs) now means Ukraine has destroyed 6167, while the destruction of another four Russian artillery systems now means that Putin’s army has now lost 2086 in total.

The news comes after Russian President Vladimir Putin berated his industry minister on live TV, in what is seen as growing impatience with the war effort and a president under increasing pressure to deliver.

On Friday, January 13, Putin appeared agitated during the call even going so far as to publicly criticise Trade and Industry Minister and Deputy Prime Minister Denis Manturov.

The minister is responsible for delivering weapons and ammunition needed by troops fighting in Ukraine, where progress has been slow. Although many factories are working 24/7, according to reports, Putin said they were not working fast enough on the country’s aircraft contracts.