BREAKING: Ye moves on from Kim Kardashian and ‘marries’ again 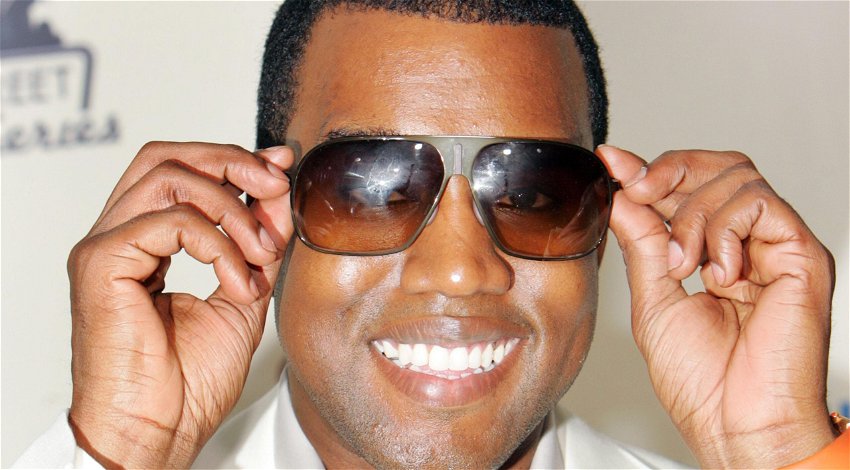 It appears that Ye has moved on from ex-wife Kim Kardashian, who finalised a divorce from the rapper just two months ago, as reports that Kanye has ‘married’ Yeezy architect Bianca Censori in a private ceremony.

US celebrity website TMZ noted that the pair had been spotted wearing wedding rings although reported that the marriage was not exactly legal.

According to the news outlet on Friday, January 13, marriage certificates have not been filed by the couple.

The 45-year-old, who recently went on a controversial and bizarre rant on the Alex Jones podcast, is said to be smitten with his new ‘wife’.

In fact, a recent single from the rapper paid tribute to Bianca.

The song titled Censori Overload features the lyric: “And The Bible said, I can’t have any more sex til marriage.”

A source told the US website that the couple had been wearing wedding rings since the secret ceremony as a sign of commitment to each other.

Following his rant back in December, where Kanye praised Adolf Hitler and Nazism, the rapper was removed from Twitter shortly after being reinstated by the social media platform’s owner Elon Musk.

On the podcast, Ye, as he has legally changed his name to, told Alex Jones: “I see good things about Hilter… every human being has something of value that they brought to the table, especially Hitler.”

He added: “We got to stop dissing the Nazis all the time.”

Musk responded on Twitter by suspending the music producer.

“I tried my best,” Musk wrote on December 2.

“Despite that, he again violated our rule against incitement to violence. Account will be suspended.”