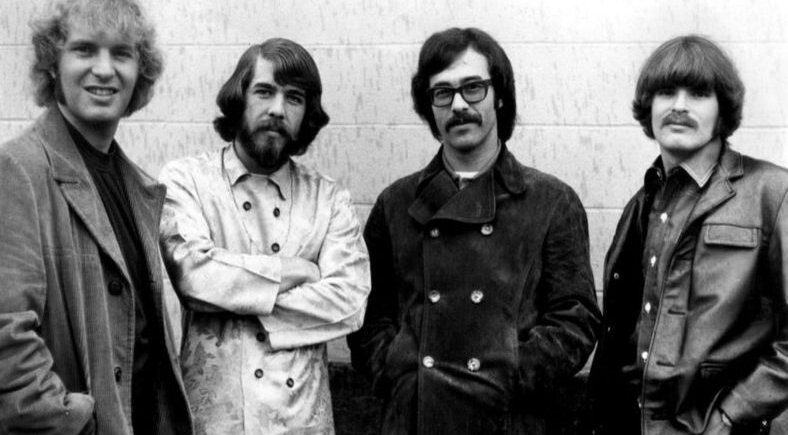 Creedence Clearwater Revival’s John Fogerty has won a 50-year battle over who owns the rights to the group´s music.

The BBC reported that Fogerty had acquired a majority stake in the band´s catalogue from Concord Records giving him control over the music for the first time.

Fogerty and his fellow band members were signed by the late music mogul Saul Zaentz to his Fantasy Records label back in the 60s. But that relationship quickly soured over claims of bad investments and unpaid royalties that developed into possibly the world´s longest ongoing court case.

In 2004 Concorde Records bought the label and quickly reinstated Fogerty´s royalties, which he had not received for some 25 years. But now they have announced that they have sold the rights to Fogerty for an undisclosed sum.

Taking to Twitter Fogerty said: “As of January this year, I own my own songs again.

“This is something I thought would never be a possibility. After 50 years, I am finally reunited with my songs.”

I have been waiting my entire career for this moment, and I am honored to share it with my family and with you! It’s finally done! pic.twitter.com/5K1Np7GIdi

The deal gives Fogerty, who founded the group in 1968 with brother Tom, Doug Clifford and Stu Cook, now owns the right to copyrights of such great hits as Bad Moon Rising, Have You Ever Seen The Rain, Proud Mary and Fortunate Son.

Disbanded in 1972 and inducted into the Rock and Roll Hall of Fame in 1993, Creedence at one time outsold the Beatles notching up 10 top 10 singles and five top 10 albums.

Still can’t believe yesterday’s news. I’m getting MY SONGS BACK! This wouldn’t be possible without everyone’s support! pic.twitter.com/hseTLLrQO6

Speaking to Billboard Creedence Clearwater Revival’s John Fogerty said: “I’m the dad [of these songs]. I created them.