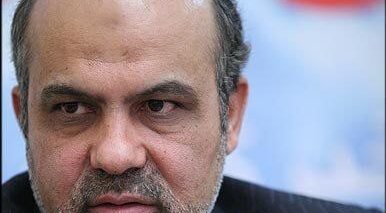 The wife of the former deputy minister, Maryam Akbari, said on Wednesday, January 6 that relatives had been called for a “final meeting.”

She added that he had been transferred to solitary confinement, the norm in Iran before people are executed.

Arrested in 2019, Akbari, was accused of being a spy for Britain´s MI6. He has always denied the charges according to the Telegraph newspaper.

Iranian state media say Akbari was recruited by MI6 during a visit to the UK Embassy to collect a Visa after which he supplied secret military intelligence to British authorities.

Akbari is not the first Britain to be held under dubious spying with Nazanin Zaghari-Ratcliffe infamously being held for the same reason. The one similarity between the two is the holding of joint citizenship.

Zaghari-Ratcliffe was finally released after the intervention of the British government.

Records seen by the BBC show Akbari saying that he was tortured into a confession, professing innocence.

Iranian officials have claimed Akbari is a “super-spy” with access to top military intelligence which he shared with his British handlers.

A UK Foreign Office spokesperson said: “We are supporting the family of Mr Akbari and have repeatedly raised his case with the Iranian authorities.

“Our priority is securing his immediate release and we have reiterated our request for urgent consular access.”

Whether the Foreign Office will be successful in commuting the charge of spying for MI6 appears slim, with the charges serious and the relations between the two countries at an all-time low.