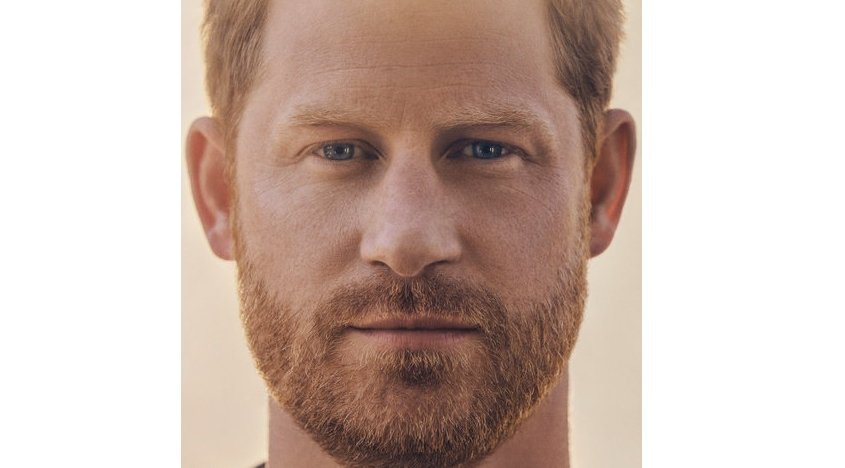 Prince Harry has said he has enough material to write a second book prompting some to ask “has he not learned” from the fallout of the first book.

The Telegraph newspaper wrote on Saturday, January 14 that the Prince had said the manuscript for his book released this week was twice as long and had to be edited down.

As a result, he had plenty more material some of which he had avoided using for fear that his family would never forgive him.

Among the bits edited out of the original 800-page script were things that he said he did not want the world to know, let alone his family.

He said: It could have been two books, put it that way. And the hard bit was taking things out.

“Because I don’t think they would ever forgive me.”

He added that he struggled at times with what to leave in his memoir and what to take out, suggesting that he did not take advice on the content.

The book has been a bestseller across the globe with people eager to read the gossip about the royal family, however, the same cannot be said in the UK where sales have been slow.

Leaks of the content in the UK have also helped to slow sales as have negative press coverage. Furthermore, the Royal family´s silence has helped to maintain their dignity and charm with the British population, with fans coming out in their droves to meet family members during this week´s functions and royal visits.

Prince Harry has also said that he has material the family would not want to be made public, this from a man who asked for privacy when moving to the U.S. But he does not appear to learned from the fallout from the first book, which has in the eyes of many destroyed his relationship with his family beyond repair.