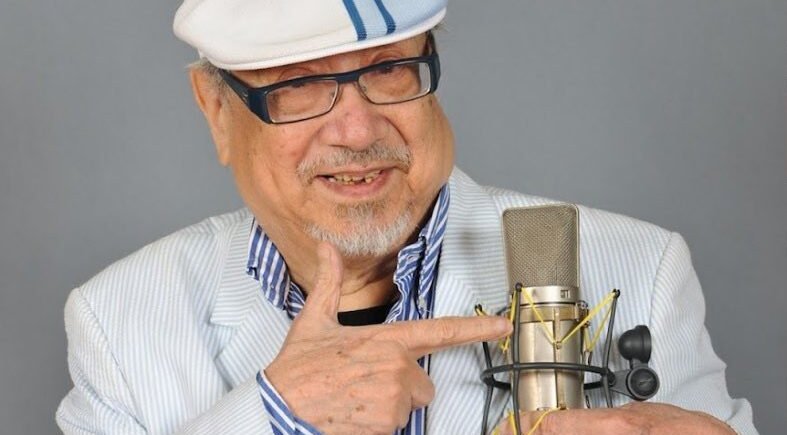 Ray Cordeiro, who earned the title of the world´s longest-serving DJ, has died at the age of 98 according to his former employer.

Radio Television Hong Kong said on Saturday, January 14 that Cordeiro had passed away on Friday but it gave no further details.

#UncleRay, “the World’s most durable DJ”, has passed away yesterday. Uncle Ray first joined RTHK as head of light music in 1960 and was best known for his 'All The Way With Ray' show, which ran on RTHK Radio 3 for 51 years. In memory of him, https://t.co/qLuWj4Rlma pic.twitter.com/e4ZZkOn7QK

The DJ retired from the station in 2021 at the age of 97 bringing an end to a career that saw him interview many of the greats in music.

Cordeiro, who was officially recognised by the Guinness Book of Records as the longest-serving DJ, was born in Hong Kong to Portuguese parents.

He started working in 1960 for Hong Kong´s public broadcaster after jobs as a prison warder and bank clerk. He went on to produce the “All the way with Ray” easy listening programme which was aired on RTHK Radio 3 until his retirement 51 years later.

Woke up to hear legendary #HongKong radio presenter Uncle Ray Cordeiro has died. I interviewed him couple of times – his tale of fighting communists with rocknroll records pumped through PA speakers on the radio station roof is eternal. True gent. Vale.https://t.co/OD9jCsx2yE

Cordeiro was proud that his fans who grew up listening to his show remained with him through all the years, at the end taking to the internet to listen after moving away from the former British Colony.

He interviewed many famous musicians but it was his interview with the Beatles in 1964 that made him famous. He had attended a course at the BBC in London and made use of the opportunity to interview the band.

By all accounts, they got on well and even autographed a magazine cover for him, which he says is “probably worth a fortune.”

News stations around the world have taken to the air to mourn the death of the world´s longest-serving DJ.