Over 700,000 cases of child asthma in EU linked to cooking gas 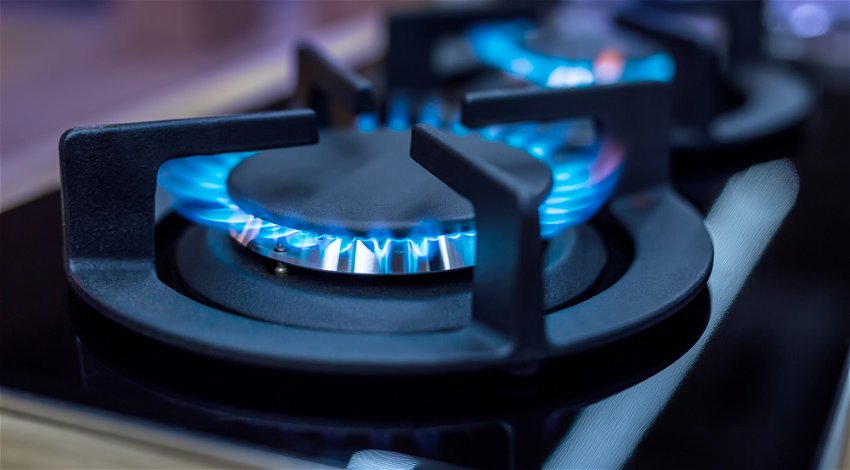 People using gas cookers in their kitchens, increase the risk of their children developing health problems, according to a new report.

A study that has been compiled by the NGO CLASP, the European Public Health Alliance, and the Netherlands Organisation for Applied Scientific Research, suggests that gas cookers are breaching air pollution limits in homes.

The data gathered for the report suggests that people who cook using gas, without proper ventilation, are at major risk. This is due to the build-up of nitrogen dioxide, which constantly exceeds the European Union pollution standards as well as the World Health Organisation´s air quality guidelines.

The study also found that gas oven produces huge quantities of carbon monoxide, super fine particles as well as other pollutants. This max of harmful gas and other particles are considered extremely dangerous for the health of children and can cause major lung-related problems.

In 2022, the report states that more than 700,000 cases of child asthma documented in the EU, were linked to cooking gas.

This figure represents over seven percent of all asthma cases, across the 27-country bloc.

Estimates as per the EU state that more than 100 million homes in the EU are dependent on cooking gas.

In fact, more than 50 percent of homes in countries including the Netherlands, Romania, Italy, and Hungary are completely dependent on gas for cooking food.

Experts now predict that the energy crisis in the EU is further expected to make the situation worse during the winter months, as people ventilate their houses less frequently in order to save on heating bills.

“People spend the majority of their time indoors and the indoor air quality can have a major impact on our health and well-being,” said Christine Egan, CLASP CEO, as per Euronews.