Tragedy as three-year-old girl dies after being found inside a washing machine in Paris, France 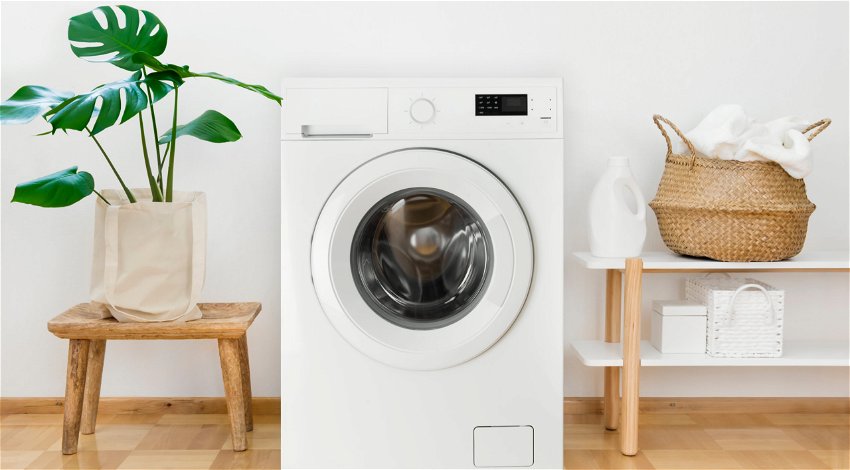 A three-year-old girl tragically died in Paris after being found inside a washing machine in her family’s home.

An investigation has been launched in Paris after the body of a three-year-old girl was found inside a washing machine on Thursday, January 12. This tragic incident was reported by the Le Parisien news outlet on Friday 14, via the capital’s prosecutor’s office.

The toddler was discovered by her father and another of her siblings at around 10:30pm in their home in the 20th arrondissement district of the French capital of Paris. At that time she was still alive, although critical. She was declared dead at around 11:30pm, just one week after celebrating her third birthday.

No cause of death can be confirmed until a post-mortem examination has been carried out. The initial theory though is that the little girl suffocated.

“We have to be careful”, commented a source close to the investigation. “We don’t know yet what happened. Apparently, she didn’t show any traces of beatings. The post-mortem will reveal much more. According to the declarations of the father, aged 48, the door of the washing machine was closed at the time of the discovery. The household appliance hadn’t been in operation recently either”, they added.

After returning from work, the father had dinner with his 37-year-old wife and one of their children. The family numbered five in total. “The eldest is 18 years old, then there are the sons aged between seven and 16, and finally the victim”, continued the source.

“Apparently, the parents did not know exactly what their other four children were doing during dinner. It was only at the end of the meal that the parents became concerned about the girl’s absence”, they explained.

“The whole family then set out to find her. They searched inside the apartment and also outside, seeking help from neighbours. Once the body of his daughter was found, the father immediately called the Samu”, they concluded.