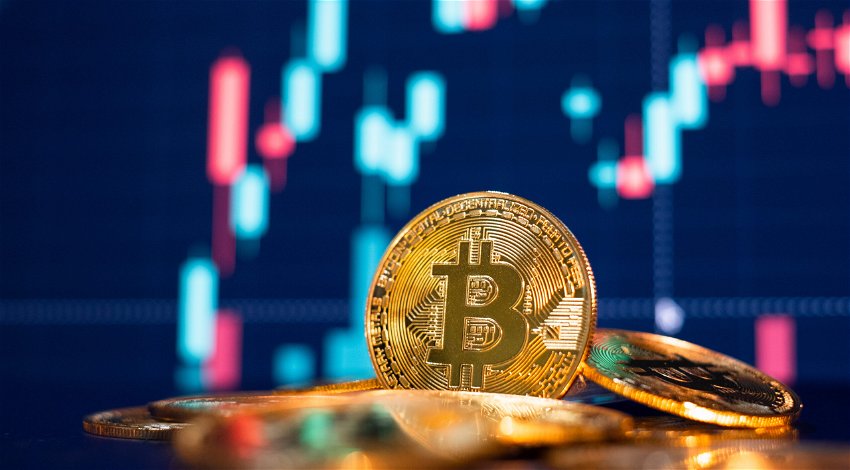 Big Eyes Coin(BIG) won’t be the first meme coin enjoying the huge buzz and massive hype from all areas of the crypto space. Its success however may not be short-lived like the previous ones. The meme coin has created a lot of buzz thus far with real utility and benefits to show for it. Looking to the future Big Eyes will combine its meme effect with useful applications in the decentralised finance (DeFi) ecosystem and non-fungible tokens (NFTs) without compromising its community-focused approach.

While Big Eyes (BIG) aims to facilitate an increase in DeFi’s wealth through accessibility and adoption, it will equally remain a rewarding ecosystem for users. The meme coin is streamlined for wealth creation, and there are enough growth opportunities users can benefit from on the platform. Big Eyes’ features position it as a potentially great crypto project, and it already shows signs it could achieve Bitcoin’s level of excellence a few years from now but for the first time as a meme coin.

Developers are committed to its growth decalring Big Eyes will undergo constant upgrades that will see it meet contemporary crypto market demands, and it will help it compete effectively with other top projects.

Bitcoin was initially described in a white paper about 14 years ago, by its anonymous developer, Satoshi Nakamoto, before launching in 2009. The peer-to-peer digital currency weathered the storm of skepticism, non-acceptance, and restricting governmental policies, before becoming the most prominent and valuable crypto asset in the coin market today.

According to Bitcoin developer(s), it aimed to facilitate digital payments between a sending and receiving party without an intermediary. It eliminates the need for financial institutions to give parties involved in transactions optimum control. While many similar projects preceded the cryptocurrency’s launch, it became the pioneer cryptocurrency in the coin market, the first ever to be used.

Bitcoin (BTC) has grown to enjoy optimum value increase, acceptance, prominence, and global usage. The digital currency has inspired many other crypto projects, and every crypto investor today that has made as little as $1 owes Bitcoin the credit for the wealth-improving opportunity that started with it.

Bitcoin’s high level of excellence can’t be easily achieved, but crypto projects can go near it. Ethereum is a project that has done it, creating a name for itself as the most popular smart contract and dApp building platform out there while also being the most valuable altcoin by market capitalization. Big Eyes (BIG) can equally do this, but it would take a while.

As we wait for the Crypto Winter to thaw, Big Eyes (BIG) has seen its interest rise. The new crypto project is showing promising signs that it can be a prominent token with authority in the coin market, even if it may not be up to Bitcoin’s level.

While other cat-theme tokens have existed in the coin market, Big Eyes has gradually become the most prominent one, and it could inspire other projects to follow suit. The success of the Mene coin will lead to the development of the cat-theme token ecosystem, rivaling the doge ecosystem. Beyond this, the crypto project will be among the new generation of meme coins with great utility that compliment the buzz and hype surrounding the token.

The community-focused meme coin will undergo different upgrades to improve its native currency’s value while attracting more participants in its ecosystem. Big Eyes Coin aims to have one of the biggest NFTs projects in the market and will establish itself as the best protocol for seamless DeFi accessibility.

Potentially leading a ecosystem of cat-theme tokens, having one of the biggest NFTs projects in the market, strong application in DeFi, and a fast-growing strong community, and being poised for constant upgrades to meet contemporary demands are great features that will help Big Eyes to a good start towards its aim of achieving high market excellence. The meme coin is currently one of the best around now, and you should consider joining its presale.

The hot off the press latest in Big Eyes News is…

Big Eyes Coin will launch immediately if 12 MILLION is raised by the end of January.

In order to bring the launch ahead, use code LAUNCHBIGEYES200 to receive a HUGE 200% BONUS bringing our launch closer!

IF everyone doubles their previous purchases Big Eyes will launch INSTANTLY!

Once the bar hits 51 MILLION – BIG EYES WILL LAUNCH

Additionally, we will be awarding the 5 highest purchases with a 100% bonus and EVERY DAY 5 random purchases will receive a 50% bonus! Winners will be picked EVERY DAY and announced at 4 pm UTC+0.

WARNING: The investment in crypto assets is not regulated, it may not be suitable for retail investors and the total amount invested could be lost
AVISO IMPORTANTE: La inversión en criptoactivos no está regulada, puede no ser adecuada para inversores minoristas y perderse la totalidad del importe invertido