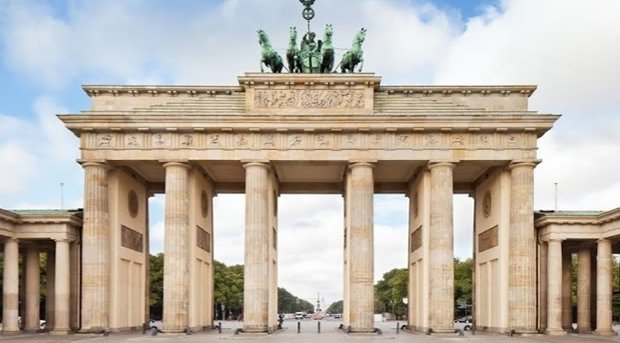 A man is dead after he rammed a limousine into the Brandenburg Gate in Berlin, Germany.

A man died yesterday evening, Sunday, January 15, after he smashed a limousine he was driving into the famous Brandenburg Gate in Berlin, Germany. The incident occurred at around 11:30pm local time.

According to initial police reports, nobody else is believed to have been injured in the incident, as reported by Sky News. The driver of the vehicle was confirmed by the authorities to have been a 26-year-old Polish man.

“After he had reached Pariser Platz in his car, his right front wheel hit a curb, causing it to lose air. The car steered to the left and crashed into the second column from the right without braking”, explained a police spokesperson.

They added: “An emergency paramedic from an ambulance that happened to be nearby tried to administer first aid, but had to stop when the car began to smoke. The fire brigade, which arrived shortly afterwards, could only rescue the 26-year-old dead from the car”.
“I can confirm that the driver of the Mercedes that crashed into the Brandenburg Gate yesterday at 11:30 pm was a Polish citizen. The car was also registered in Poland”, tweeted the Polish ambassador to Germany.

Video footage of the event posted on social media shows there is no damage to the iconic German structure apart from some dirty marks presumably caused by the smoke after the impact of the vehicle.

A man has died after crashing a limousine into Berlin's Brandenburg Gate. Police said initial information indicated that no one else was harmed in the crash.

There appeared to be no major structural damage to the Brandenburg Gate.https://t.co/8xyWy2cBPY pic.twitter.com/F4B1bnWmKS